There’s a new LTE 4G phone in town and this time it’s not made by Motorola, instead being Samsung material. We’re talking about the Samsung SCH-R910, that has recently reached the FCC and it bears the codename Samsung Forte. The device comes with a landscape keyboard and it’s supposed to debut on MetroPCS. 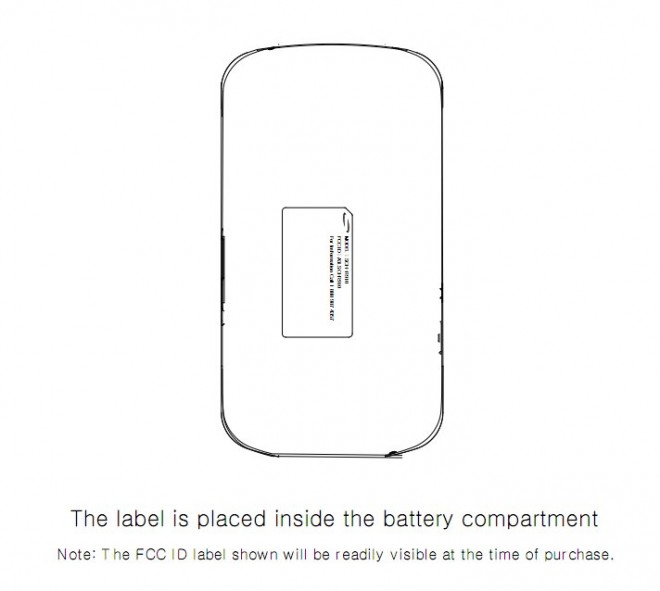 This is the first smartphone in the retailer’s lineup with support for MetroPCS’ LTE connectivity and its specs include, according to speculations a 1GHz CPU, WVGA display, WiFi and a 5 megapixel camera. A February 11th launch was also mentioned by rumors, but we advise you caution when dealing with uncertain info.

MWC 2011 will also be a good opportunity to showcase this handset. 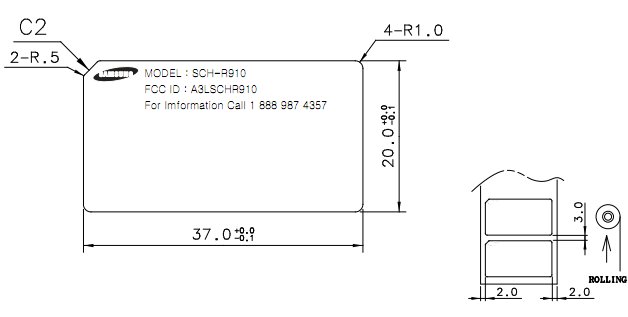