Samsung SGH i667 Mandel is a Windows Phone model that hit the news back in January, after it passed Bluetooth certification. Now it’s back and seen at the FCC, passing the tests with LTE connectivity on board, so we’re dealing with a WP unit with the latest gen connectivity. 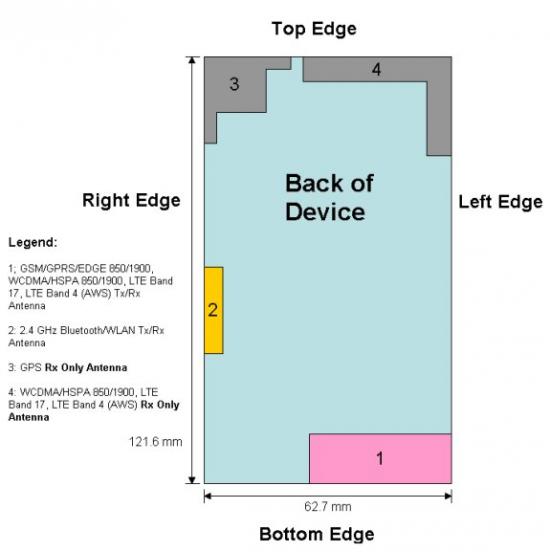 Mandel is meant to be one of the 3 new 4G phones that are coming to AT&T, in the Windows Phone range. The other two are Nokia Lumia 900 and HTC Titan II. Sadly, we have no specs for this unit, but speculations claim that we should expect a bigger brother of the Focus S model. A bigger screen is expected here and I can’t help but wonder if this model will launch with Windows Phone Mango or maybe a future version of the OS. What I expect from this model is a quality camera and quality display, as Samsung usually delivers on smartphone, while the rest of specs probably include 512MB of RAM and a 1.5GHz CPU or close to that.

I have to mention that lately it seems that the momentum of Windows Phone device releases has slowed down, with only Nokia launching new models, while the likes of Samsung, HTC and LG only showed the world one or two units, that have yet to hit the market.