Samsung has unveiled its plans for the future of mobile batteries, including the energy/density ratios reached in the next years. That info came during a special event, where Samsung detailed more of its technologies.

The South Koreans also unveiled a special version of flexible mini battery for smartwatches and bracelets. Samsung also promised longer battery life and the achievement of reaching more than an all day usage time, which is the current standard for modern smartphones. 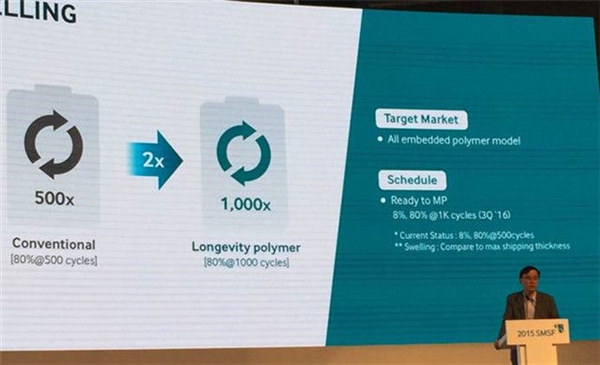