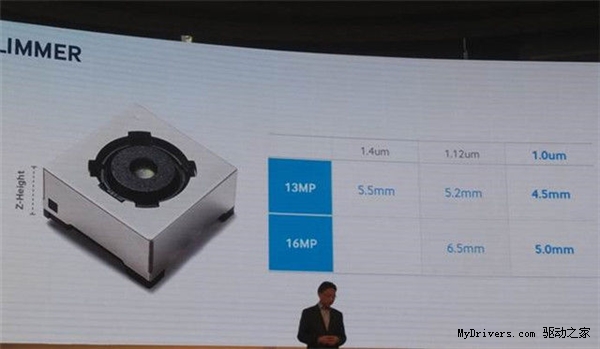 The fact that Sony makes the best and most popular mobile camera sensors on the market doesn’t mean there isn’t room for one more player. We’ve got Toshiba, who scored the deal with HTC and Samsung is also looking to leave a mark. This week they showcased and detailed new camera sensors for handsets. 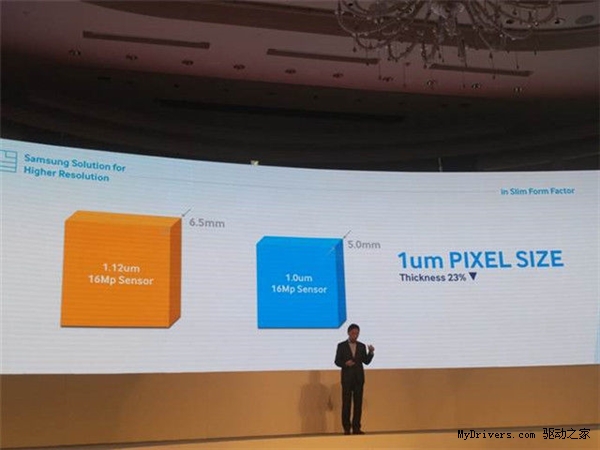 Since lately we’ve been hearing a lot about Sony’s RGBW sensor on the Huawei P8, this time we’re hearing about a Samsung RWB (red, white, blue) sensor, with a 16 megapixel resolution and 5 mm thickness. The 13 MP version goes to 4.5 mm in thickness. Pixel size is just 1 microns here, which is lower than the industry standard of 1.2 microns. 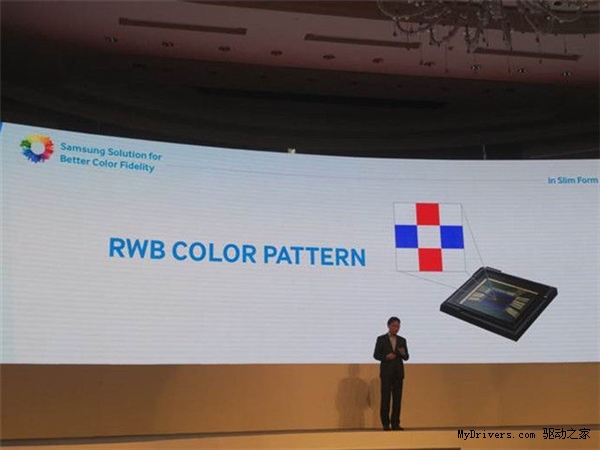 We could associate this with the rumor that Apple’s iPhone 6s will use a 12 MP camera with smaller pixels, too. And seeing how this tradeoff was made here to reduce thickness, the Sony module from the iPhone may also be doing that, to get rid of the camera protrusion. Back to the Samsung sensor, it’s also said to offer high color fidelity and great low light behaviour.

Considering so many sacrifices were made for the low thickness, I guess we’ll see the sensor on slim devices. 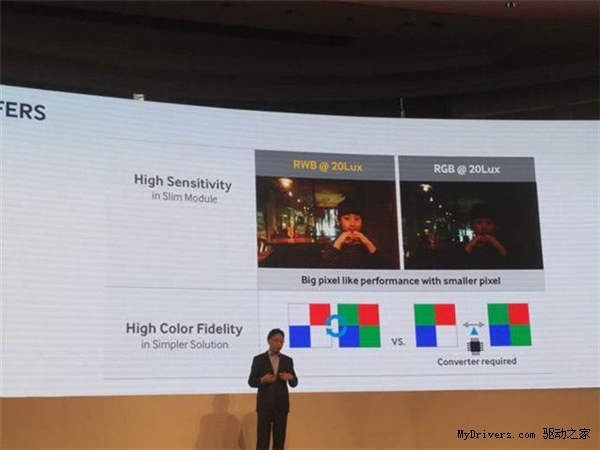