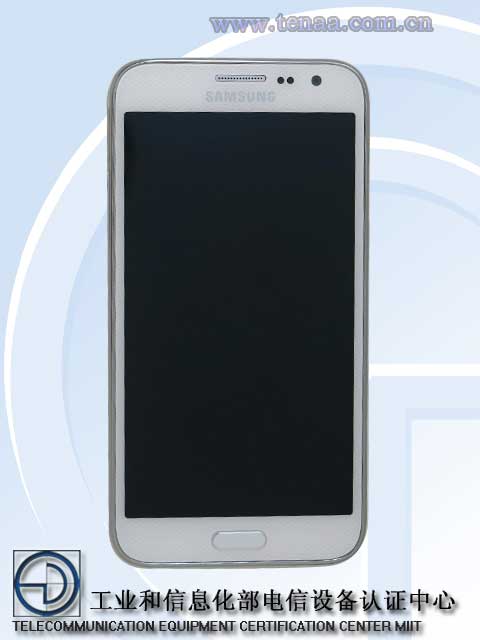 There’s yet another Samsung model in town, this time passing through the Bluetooth SIG approval process. The newcomer is dubbed Samsung SM-G5109 and it’s supposed to be a version of the Samsung SM-G510. The handset’s other version, SM-G5108 has already been certified by the TENAA, the Chinese FCC.

The TENAA listing also revealed some images and specs of the new model. We’re dealing with a 4.8 incher with a 540 x 960 pixel resolution, a quad core 1.2 GHz processor, 1 GB of RAM and 8 GB of storage. There’s an 8 megapixel rear camera on board, a 5 megapixel front shooter and Android 4.4.4 KitKat as the OS. We don’t have much info about this device and the pics shown here come from the TENAA authority.

From what I see this model is branded China Mobile, so it’s pretty clear what carrier will be selling this device. There’s also a 4G LTE logo on it, so we’re dealing with yet another midrange phone with 4G connectivity. The back shell looks removable and offers access to the microSD card slot and battery. 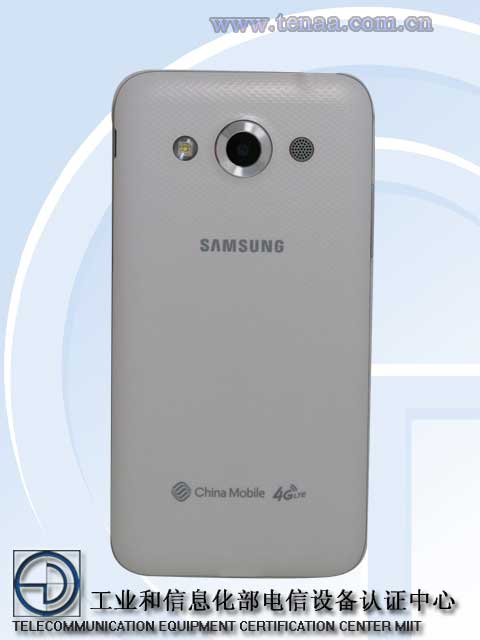