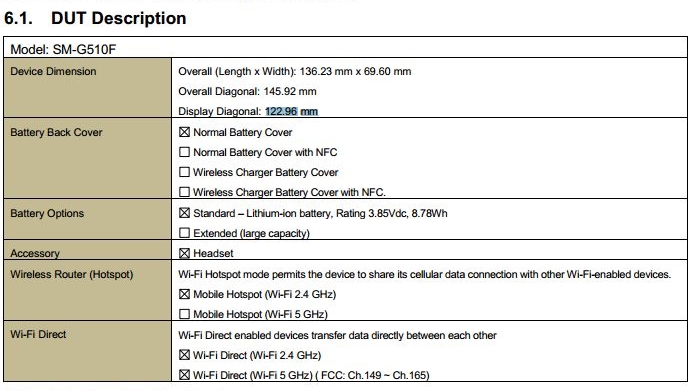 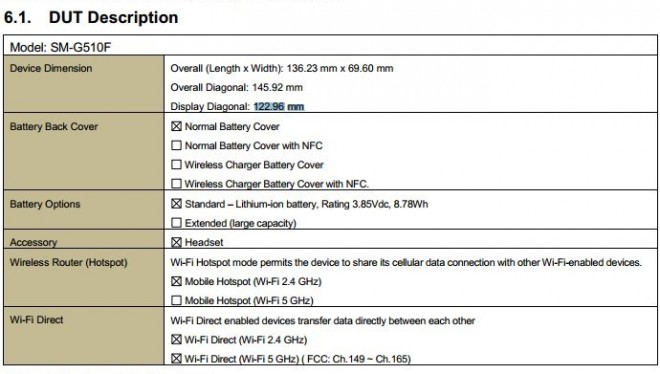 We also find out that the SM-G510F had been seen on the GFXBench site and with this opportunity we get to know some of its main features. It looks like we’ll get a 4.85-inch display with a 960 x 540 pixel resolution, a quad-core Qualcomm Snapdragon processor clocked at 1.2 GHz, 1 GB of RAM and 8 GB of internal storage. 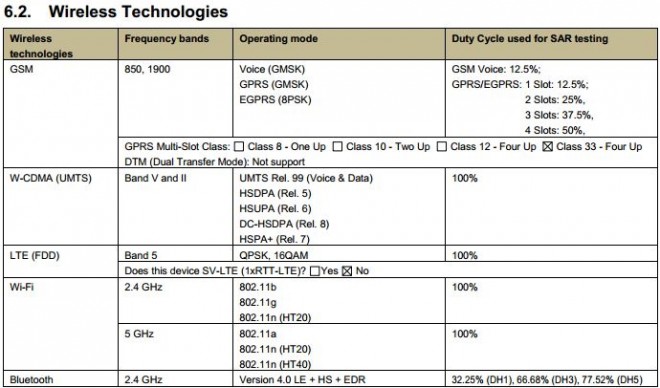 Samsung SM-G510F manages to offer a 8-megapixel main camera, a 5-megapixel front facing camera and the Android 4.4.2 KitKat operating system.  Is expected that this model to be shortly announced on the European market. 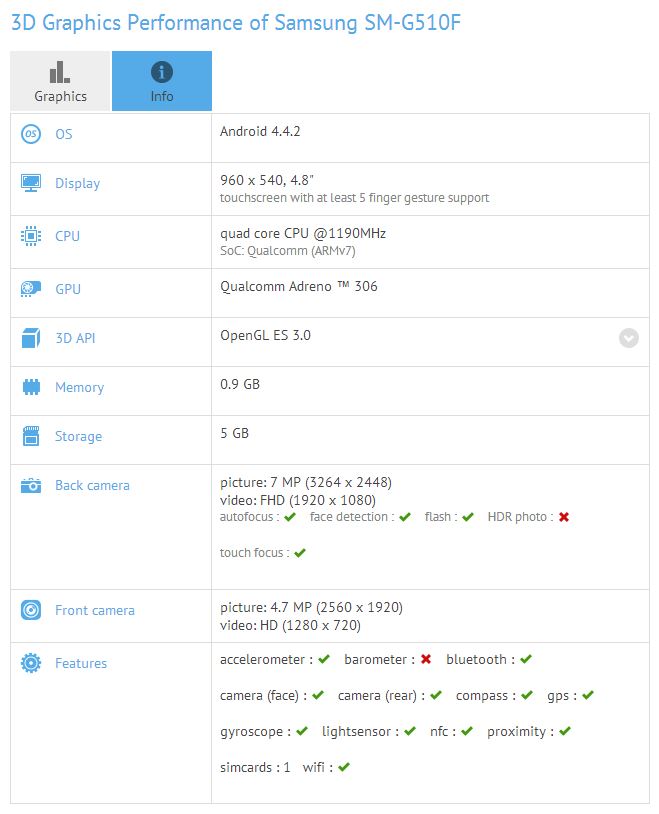