Samsung is expected to make some big announcements concerning Tizen OS at MWC 2014 and in the meantime we have a lot of leaks regarding their new OS and devices. Samsung has started sending invites to their event, but some people have already become familiar with their Tizen handset. 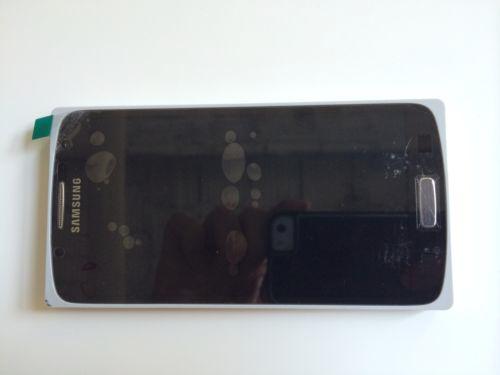 The device is codenamed Samsung SM-Z9005 and it’s up for grabs on eBay, apparently. We can’t tell if the rendering is real or not, but you can’t find it anymore on eBay, since it has been taken down. The model number is indeed SM-Z9005, the device seems different from a previously leaked pic from @evleaks.

For one thing the screen seems smaller, maybe even smaller than the rumored 4.7 inch 720p screen. We’re also expecting 16 GB of storage on Android and probably a decent CPU, but certainly not a Snapdragon 800, as the previous leak said.