Well, who said that only HTC had cool looking Snapdragon S4-based phones? Samsung also leaked one such model, that has a very interesting design. Called Samsung SPH-L300 right now, this LTE phone with S4 CPU just hit the web through the following picture and there’s also a bunch of specs accompanying it. 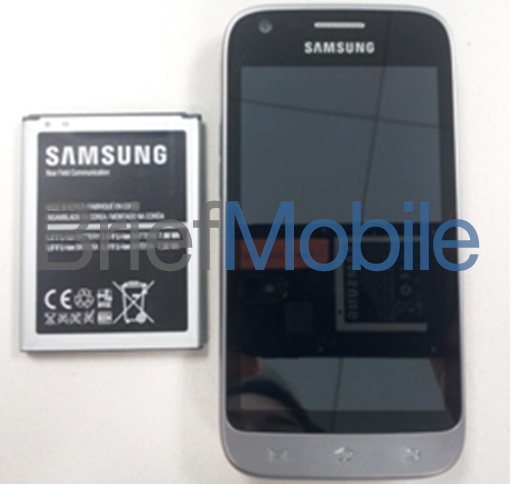 This faux metal border phone has embossed hardware keys and it has a pretty thick case, measuring 12mm. Its screen supports a WVGA resolution and it’s 4 inch display we’re talking about here. SPH-L300 is said to come with Android 4.0.4 ICS and it’s powered by the S4 chipset MSM8960 with a dual core Krait CPU clocked at 1.5 GHz. We also get 1 GB of RAM and 4 GB of storage. There’s a 5 megapixel camera at the back, a front camera too, NFC and Bluetooth 4.0.

I see what Samsung is doing here: basically they’re offering the processing power of the HTC One high end models, but other lower end specs (camera and display) on a cheaper model, hoping to draw the people who can’t really afford a HTC One X or One S right now. Sounds like a smart move to me!