Samsung Star II was just officially announced and it should be reaching Germany in February. The phone continues the legacy of the first Star model, that managed to sell 30 million units and we must mention that Star II will also be launched in other European countries, India, the Middle East and South America, following the German release. 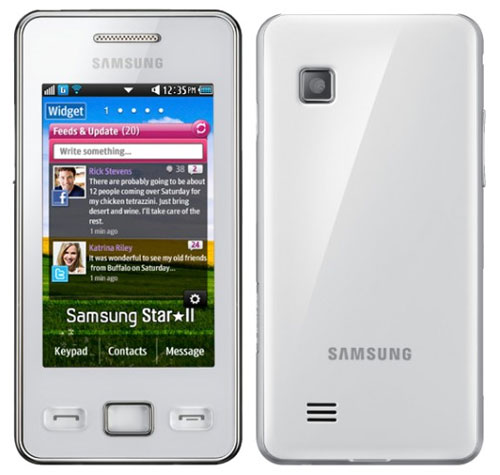 Just like the handset before it, the newcomer is focused on the social networking side of things and it’s based on a Social Hub, pre-loaded with Facebook, Twitter and instant messaging applications. Here’s the specs list of the 12.4mm thick phone: 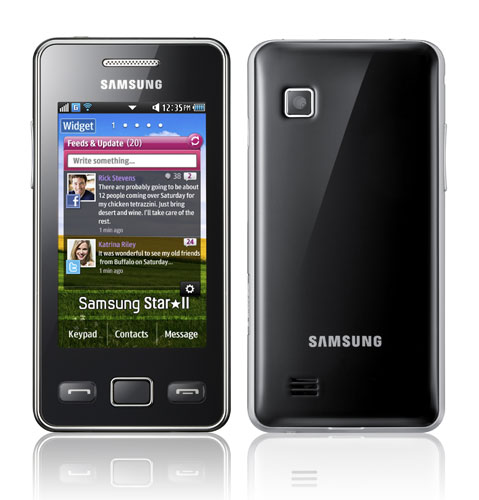