You really can’t explain rationally what’s happening with Samsung: they’ve got great products, but somehow things aren’t going their way. First, there was the miss management of the Galaxy S6 and S6 Edge predictions and stocks and now demand is getting weaker. 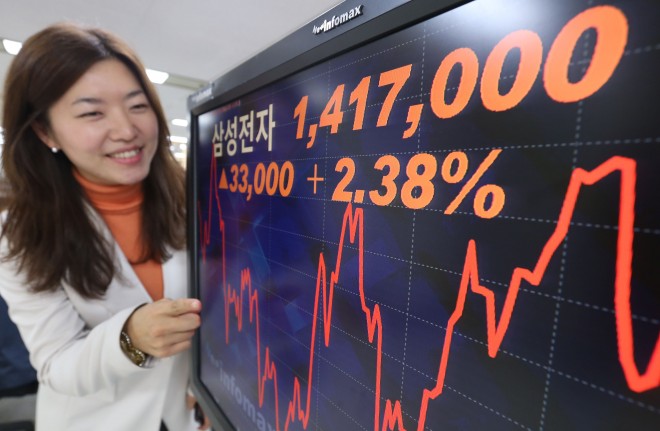 Samsung registered a steep drop in demand for Galaxy smartphones, leading to a stock price drop for the fifth month in a row. This means that Samsung stocks lost $44 billion on the financial market. It may also have to do with the recent stock exchange drop from China. Bloomberg is saying that the Korean smartphone maker registered a stock price drop of 8.1% in August alone.

The 5 month drop marks the longest period of consecutive monthly drops since 1983. The market capitalization of the company dropped by about $12 billion in August and the reason is that Apple and Chinese device makers have been eating into Samsung’s market share. Samsung tried to go ahead of Apple by launching their Galaxy Note 5 and S6 Edge+ ahead of the iPhone 6s, but to no avail.