The folks of Sammobile.com have a good track record when it comes to Samsung related leaks and today they’re coming with shocking news: the Galaxy S IV will not feature an Exynos CPU or an AMOLED display. Of course these are unconfirmed specs, but the source is once again sure. 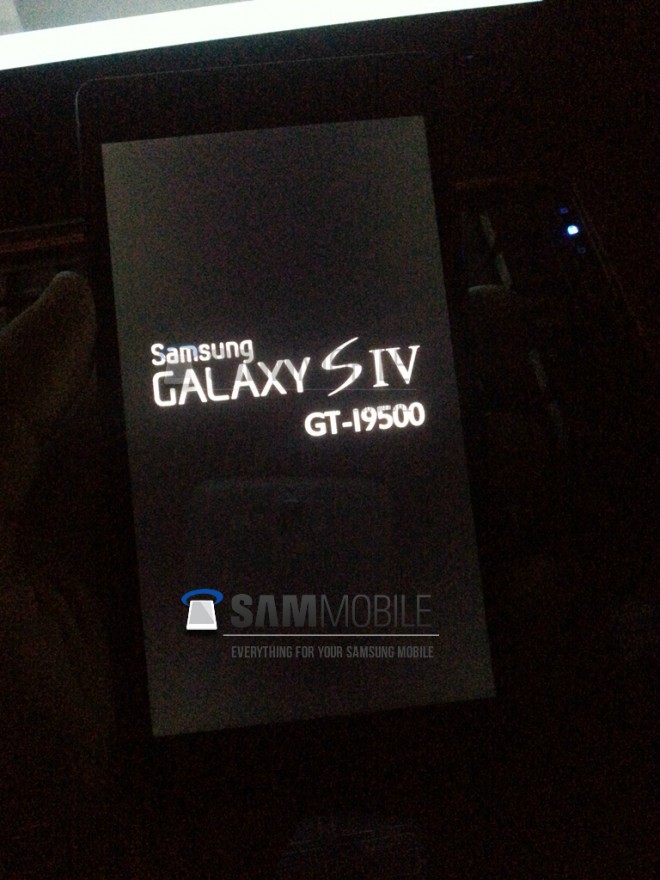 It appears that Samsung decided to give up on the Exynos processor because of overheating issues. Samsung will use the Snapdragon 600 CPU instead, clocked at 1.9 GHz, so 0.2 GHz higher than the HTC One. The new flagship model will have 2 GB of RAM and it will be available in 3 storage versions: 16, 32 and 64 GB. Previous rumors are confirmed, saying that the Galaxy S IV will pack a 4.99 inch Full HD screen, but a SoLUX LCD 3 display, not an AMOLED.

The same inside also detailed some dimensions, saying that the device will have a thickness of 7.7 mm and a weight of 138 grams. It also appears that the new Galaxy S will use both a Home button and touch buttons. Also, we have good news for the Galaxy S III design haters: Samsung will use the squared design of the S II again. At the back there will be a 13 MP camera and we’ll once again have a plastic removable battery cover.