After the usual @evleaks pulled a major leak of the Nokia Lumia 820 and 920 last autumn, just before they were unveiled, today we get two other new handsets leaked from the same source. This time we meet the Nokia Lumia 720 and the Lumia 520. 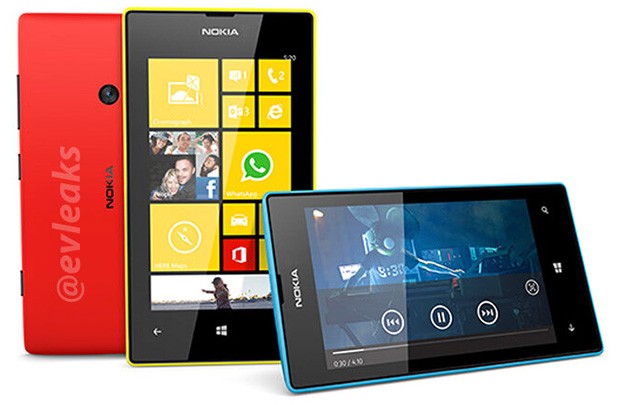 Both are colourful devices, that were recently said to be in preparation for a launch in Indonesia. We have no idea what their specs are or exact launch dates, but we’re sure we’ll find out in a couple of days, since Nokia has a big MWC 2013 event scheduled for next week, on Monday if I’m not mistaking. The form factor of both devices feels familiar, reminding me a bit of the Nokia Lumia 820, if I were to make a comparison. 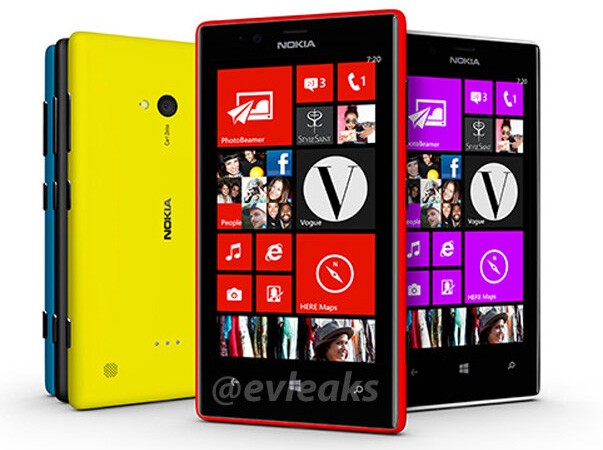 If you allow me to speculate, we’re probably dealing here with devices that feature either 512 MB of RAM or 1 GB, 8 or 16 GB of storage, microSD card slots and 4 inch screens with 800 x 480 pixel resolutions. There’s also a dual core CPU inside one of them while the other may have a single core CPU, of course both Qualcomm Snapdragons. Finally, the cameras at the back should be either 5 MP or 8 MP in resolution.