ZTE is one Chinese manufacturer that has made a big name in quite a short time due to some high quality devices offered at good, highly affordable prices. The manufacturer was placed 6th according to the latest pools, near one other Chinese hardware provider – namely Huawei. 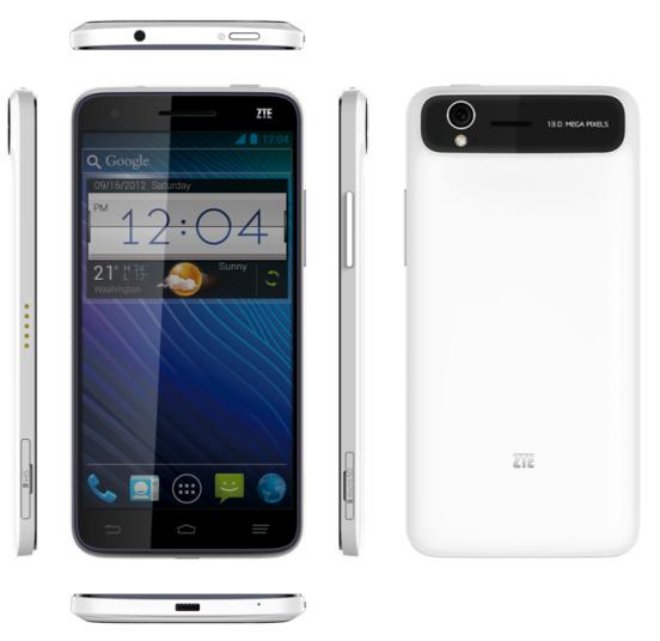 After working hard at making available some high performance devices, ZTE seems to have thought it has forever moved up and is no logner going to be treated as a cheap smartphone maker. For it and with the launch of the Grand S – flagship device, ZTE has priced it at the not-so-affordable near $770 (4.799 yuan), well over the $600-$700 mark in China for a top smartphone supporting a 1080p display.

If you were expecting to get in line for the Grand S but the price seemed to be quite a let-down, then ZTE might want to make you come back to your decision. That is because the manufacturer has decided to retail the Grand S for 3,000-3,500 yuan – about $480-$565. ZTE’s Executive Vice President He Shiyou who spoke to Chinese media yesterday delared the new prices for the top smartphone that is said to be available pretty soon. The Grand S features a full HD 1080p display and a hardware configuration with the 1.7 GHz Snapdragon S4 Pro quad-core chip and 2 GB of RAM.