In expectance of the US launch of the Samsung Galaxy S III flagship, Samsung trademarked a bunch more names for its future phones. These are all Galaxy models: Forger, Rivet, Wield, Mission, Lunge and Victory. These were submitted on May 10 and the documents cover mobile phones and smartphones. 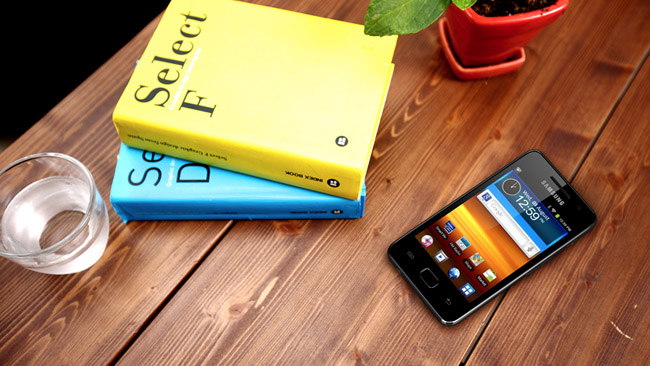 Obviously, these could be mere prototypes or devices we already know but under new codenames. Victory would make an interesting apparition during the Olympics, I’ll give you that much. Anyway it’s always possible that one or two models here are actually the US Galaxy S III, so fingers crossed. Also, one of these could be the long awaited Galaxy Note 2, that people are already dreaming about. And what about tablets? With a quad core Galaxy Note 10.1 in the making, can anything surprise us?

Anyway, Samsung trademark at least a dozen of names since we kept track in 2012 and none of them actually became a phone till now… so, let’s not make too much out of this.