Home Apple Samsung And TSMC Are Still In The Race For Orders For Apple’s... 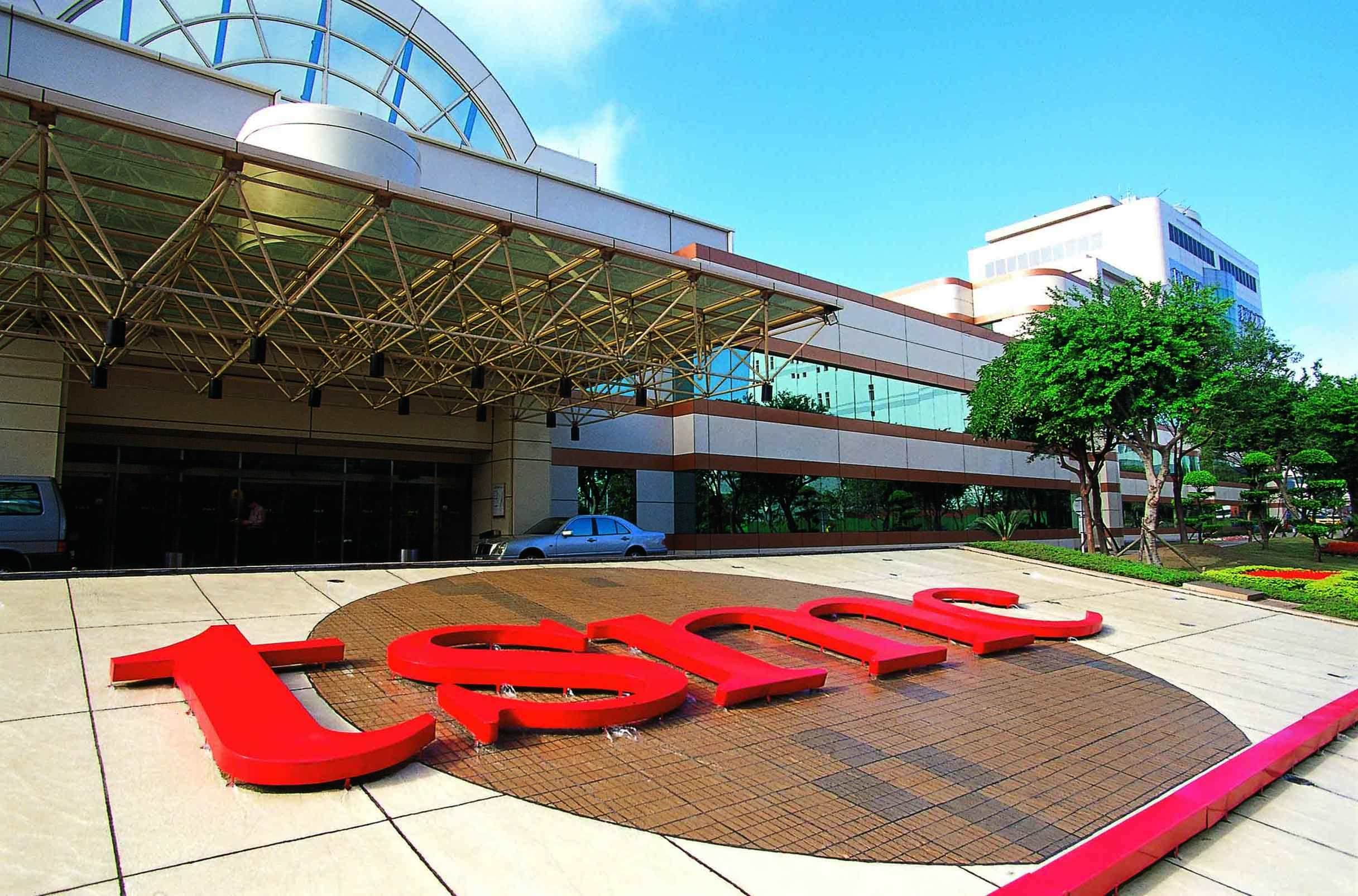 According to some industry sources, right now both Samsung Electronics and Taiwan Semiconductor Manufacturing Company (TSMC) are still in the race for orders of the next-generation of Apple‘s A9 chips. Is expected that Apple to confirm the chip supplier or supplier for these chips until the end of 2014. 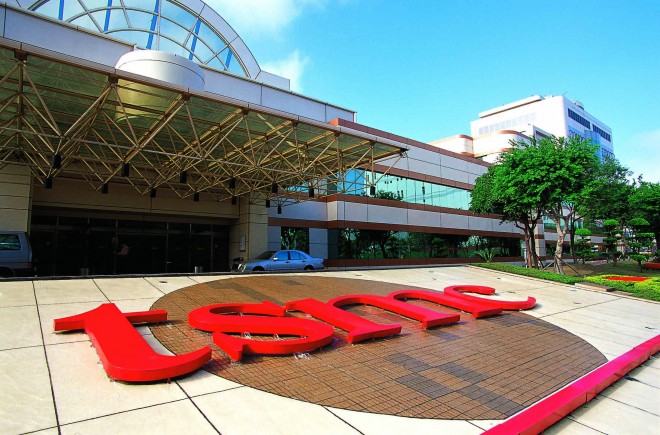 In order to attract Apple’s A9 SoC orders, Samsung has offered to lower quotes. There’s also unveiled the fact that Samsung is currently able to provide Apple the manufacture of other chips such as flash memory and backend services in-house.

As we already know, TSMC is making the majority of A8 chips that are being found inside iPhone 6 and iPhone 6 Plus, a chip built using the 20nm process technology. However, the Apple A8 chip is expected to be developed using 1X FinFET processes.