After we informed you that Samsung i7500 was probably going to be Samsung’s first Android handset, the entire affair became official and Samsung went out and announced the smartphone. Samsung is one of the earliest members of the Open Handset Alliance, so this move is pretty logical and predictable, but we’re sure there are more phones like this coming. 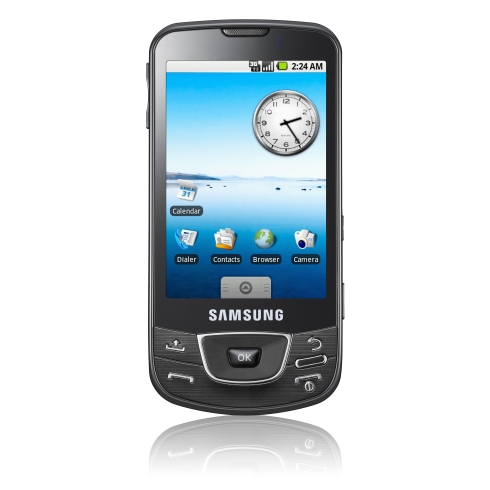 There’s also a GPS on board and EDGE/GPRS connectivity, but know that I7500’s specs list also includes a 5 megapixel camera with autofocus and power LED, Bluetooth 2.0, USB 2.0, WiFi, MicroUSB, a 3.5mm ear jack, 8GB of internal memory and a microSD slot with support for cards of up to 32GB. 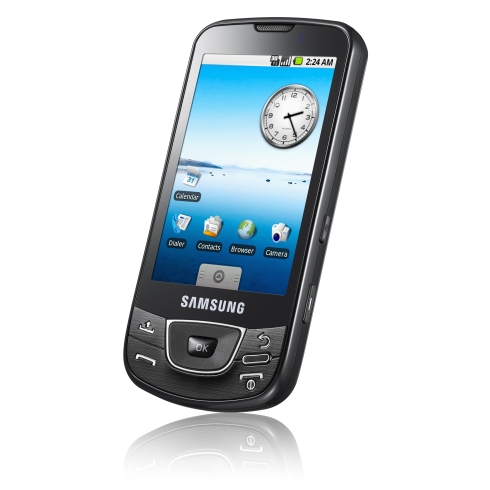