Samsung Singapore just announced on Twitter that it will be releasing the Wave 578 bada OS phone today locally. This model features NFC support and Bada OS 1.1, but you can only expect it on the market in Singapore for now. 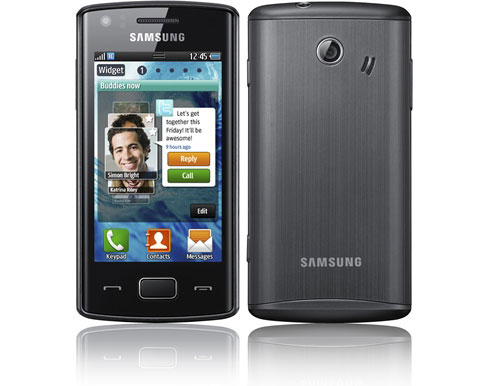 First detailed in April, this model was supposed to launch in June and it’s only now that we get a proper launch. The price of the handset is $338 and we know that this model comes with a 3.2 inch WQVGA touchscreen a 455 MHz CPU, quad band GSM connectivity and dual band 3G support. There’s also a 3.2 megapixel camera on board, together with WiFi, Bluetooth, GPS and a microSD card slot.

As far as software goes, you get Samsung’s Social Hub, Quicktype and handwritting recognition with support for both English and Simplified Chinese. Will you get this taste of Bada OS?