Samsung has just announced the Wave II S8530 Bada OS phone, one that shouldn’t be mistaken for the Wave 2 S5250 model. This handset looks very much like the Wave S8500, only with a bigger display and overall bigger case. We must mention that the new Wave model replaces the Super AMOLED screen of its predecessor with a Super Clear LCD screen, possibly confirming Samsung’s AMOLED production problems. 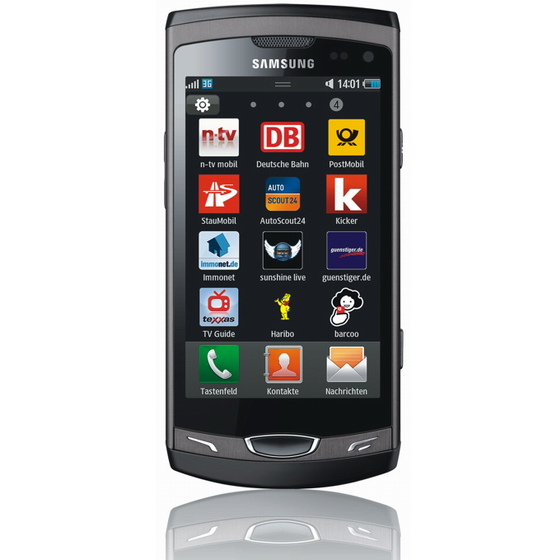 As far as the specs are concerned, the device uses TouchWiz 3.0 as its UI and packs the following features:

Samsung Wave II S8530 will debut in Germany starting November for $587 and possibly in the rest of Europe at the same time. 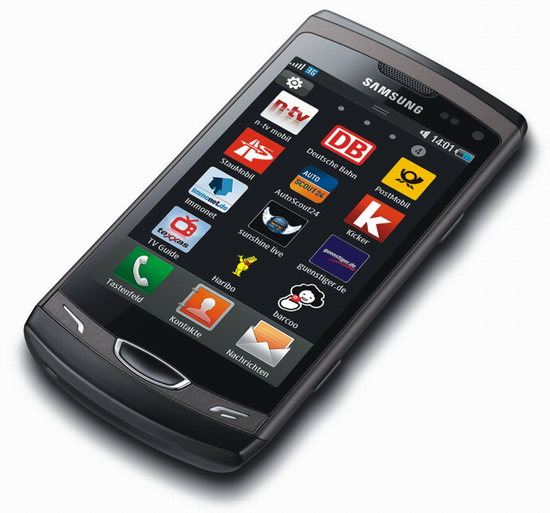