Well, folks, there you have it: Nokia N9 is real 100%, fact confirmed by Mobile Review’s famous Eldar Murtazin. This is not the blogger’s first time to reveal a future Nokia product and impressions about it, since he became sort of a pariah for Nokia, after criticizing the not yet announced Nokia N8 handset weeks before its unveiling. Now, we have the N9… and Eldar claims it’s “near perfect”. 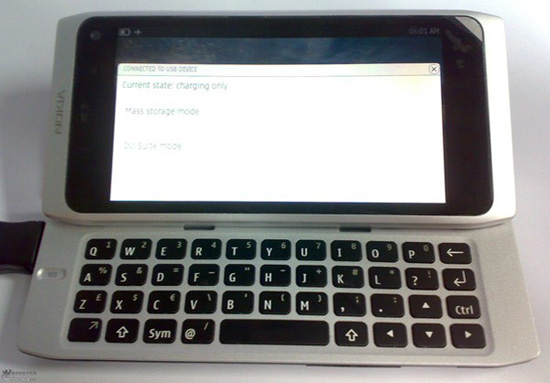 We could believe he’s trying to make amends, but we could also take his opinion for granted and odds are that he’s right. With all the hype and preparations for turning this smartphone into a hit, Nokia’s first MeeGo handset might just be THE ONE. Apparently, Eldar was very pleased with the hardware and design of the device, but not so content with the software side. 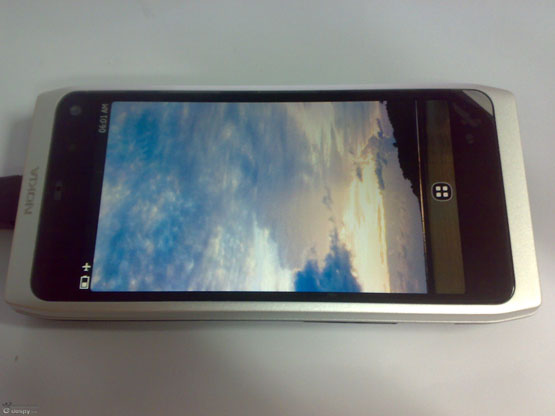 To us it seems that the N9 looks very much like the E7, with a tweak here and there, but the specifications are possibly different and upgraded. Although Mobile Review’s main man is not very pleased with the current version of MeeGo he claims that it’s much better than the current Vanilla version seen on the web.

With a bit of work it’ll make a sweet platform in 2011, but there’s a long way to go, according to the same source. So, what do you say right now? Should we believe Eldar, wait a bit more for extra info or simply judge these pretty normal pics?