Just yesterday we mentioned a couple of details concerning the Panasonic Lumix Phone, with its 13.2MP camera and now the device was unveiled during CEATEC 2010. This show takes place this week in Japan and it focuses on top notch gadgets, handsets and other devices. 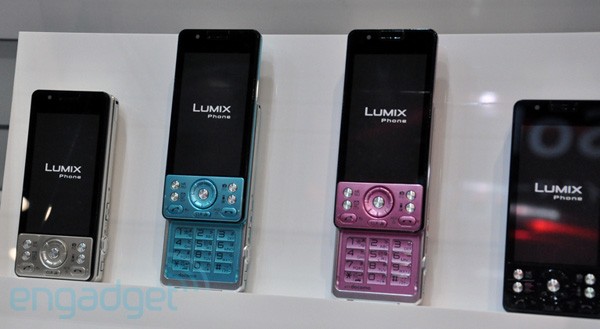 The Lumix Phone was shown at DoCoMo’s CEATEC booth, but it was locked in a plexiglass case, so it was not available for hands on fun. As you can see, this cameraphone is a slider, with a numeric keypad and quite a bunch of physical keys on its front side, below the display. Color options for the Lumix handset include pink, blue, gold and black. 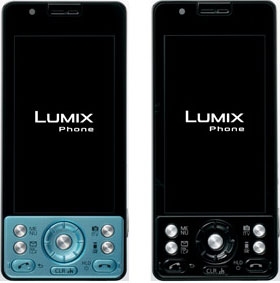 In case you’re wondering, the phone measures 17.7mm in thickness, weighs 146 grams and it features a 3.3 inch VGA display. Here’s a short eye-on video of the device, provided by Engadget: