Home Samsung Samsung Will Debut Z1 Tizen Smartphone in January, Priced at $90 or... 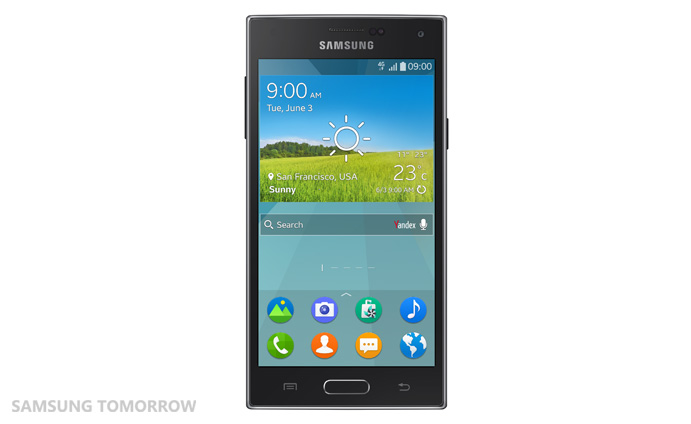 Samsung will finally debut the Z1 Tizen smartphone, that was initially delayed in the first month of 2015. It’s supposed to be priced at $90 or less and we’re expecting the launch on January 18th 2015, in India at least. 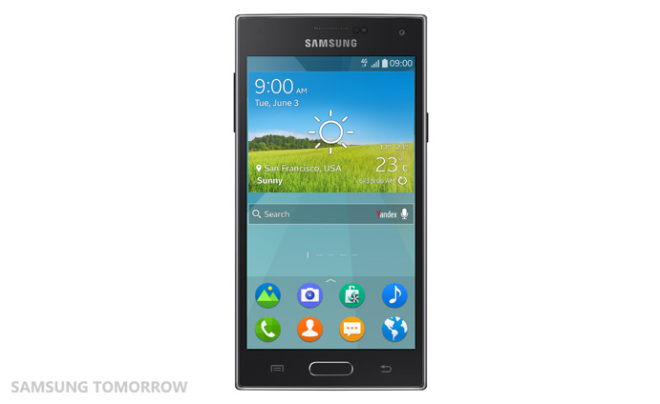 Samsung has confirmed the price tag and in January customers from India will be able to buy the handset online, as well as via retail channels. The Z1 is an entry level model, aimed at emerging markets. It integrates a 4 inch display with a 480 x 800 pixel resolution, 3G, WiFi, dual SIM slots, a 3.2 MP camera at the back and a front VGA shooter.

512 MB of RAM should be here as well and we’ve heard Samsung wants to launch Tizen phones in China as well, but only in February. South Koreans will get the phone before mid 2015. The Z1 comes with a Spreadtrum dual core 1.2 GHz CPU, which is an atypical CPU choice for a modern phone.