One of the most important rumours of the last weeks is that fact that Samsung will be launching a hot 12 megapixel cameraphone at Mobile World Congress 2009. Or will they? According to a source familiar with the company’s plans, there’s no way we’ll be seeing such a launch, not at MWC anyway. 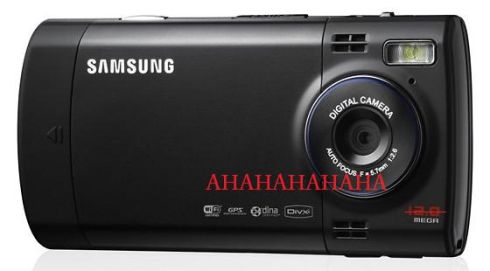 Also, you shouldn’t expect to see any Samsung Android smartphone either, but I guess that the manufacturer has enough handsets to keep all journalists and bloggers busy. At least we’ve got that solar-powered Blue Earth phone to look at and some interesting smartphones, plus a huge number of mid and low-ends.

Will the many 8 MP cameraphones be able to replace the 12 MP handset?