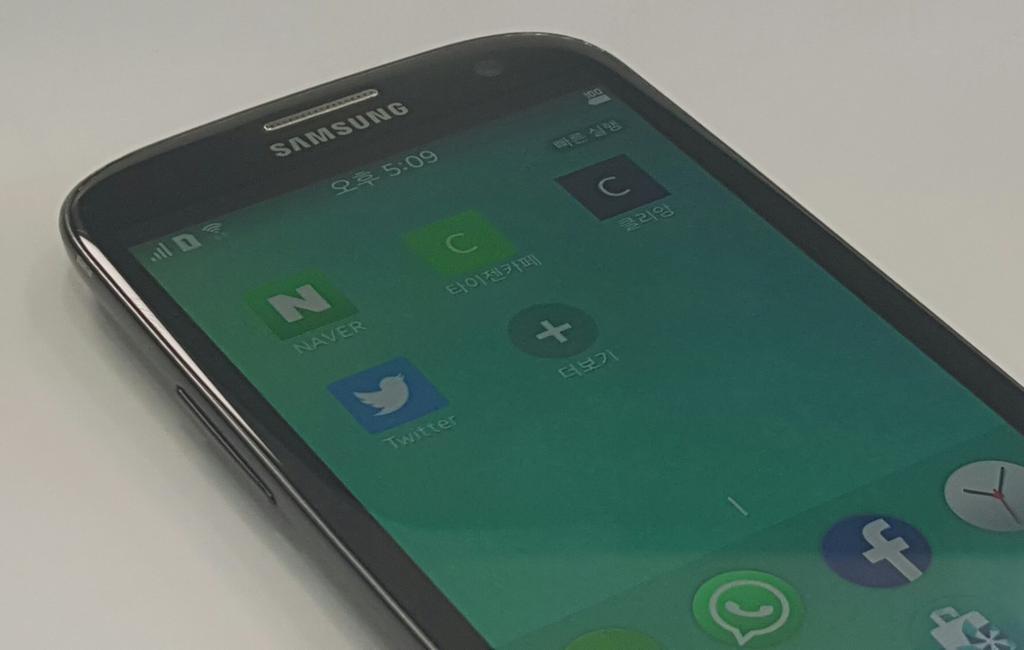 Straight out of Korea comes a new leak, showing an image of the Samsung Z LTE phone. This device is pictured below and it appears to be derived from the Samsung Z1 model somehow. 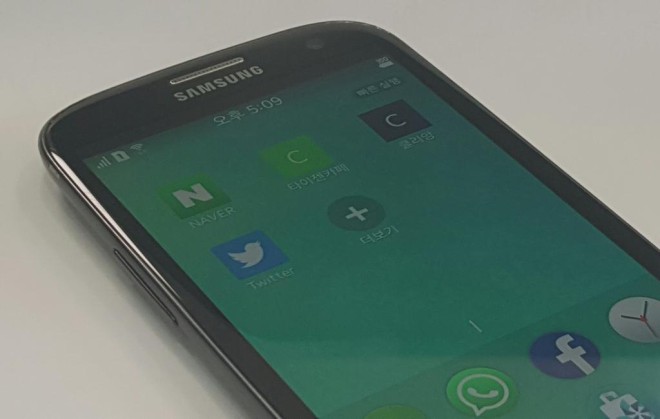 According to the source of the leak, the device is said to be an LTE version of the Samsung Z1. It has the same bezel and volume buttons as that model, but there’s no trace of the proximity/light/gesture sensors that rumors have placed on a potential Z2. The last leak related to this device came earlier this month, accompanied by some lower end specs.

1 GB of RAM, a qHD screen and a quad core CPU were all in the mix. The newcomer is expected to be heavily promoted and launched in Russia, China and Korea. The new Tizen 3.0 UI should be on board with similarities to the Samsung SUHD TV interface.