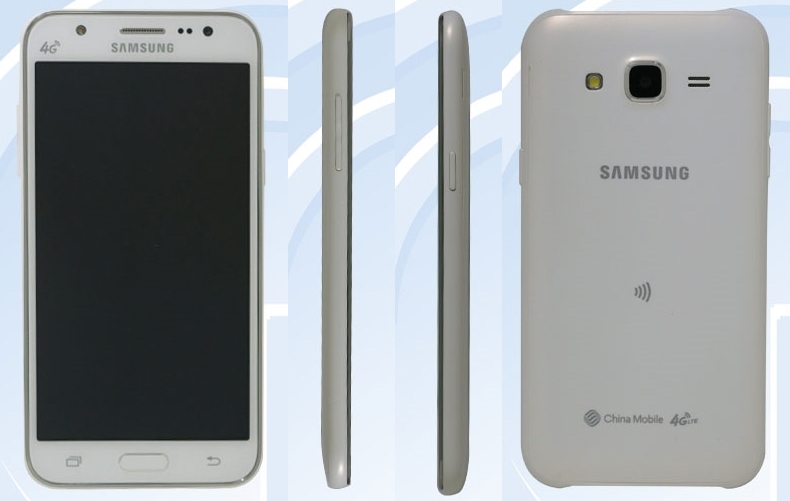 Samsung’s J series of handsets is expected to be expanded in the following weeks and months, but till then, we uncover today the official certifications of the J5 and J7 handsets. Samsung Galaxy J5 was already pretty much leaked out through a GFXBench benchmark listing last month. 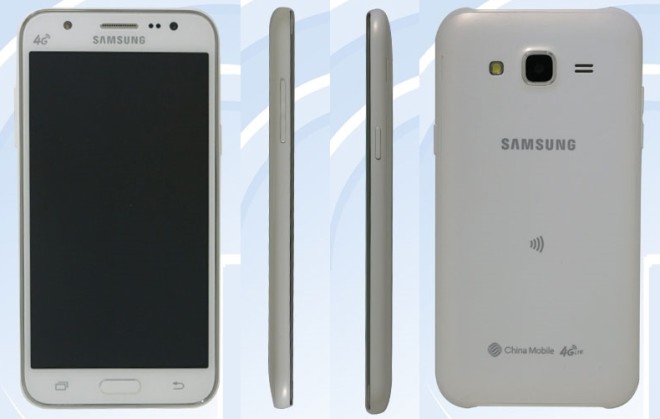 Today’s TENAA listing shows all the specs one needs for both models. It appears that the Samsung Galaxy J7 features an elongated design, with rounded corners and a gray back. It has LTE connectivity, measures 7.9 mm in thickness and weighs 170 grams. Its screen is a 5.5 inch TFT with a 720p resolution and other specs include a 1.4 GHz octa core processor, 1.5 GB of RAM and Android 5.0.2 as the OS. 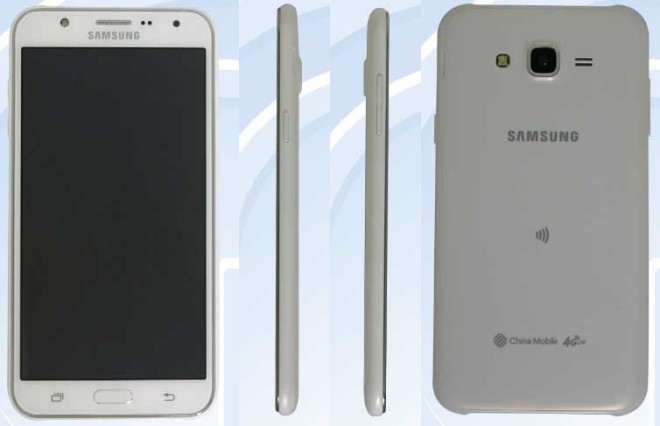 So basically, the two phones are exactly the same, minus the screen size.