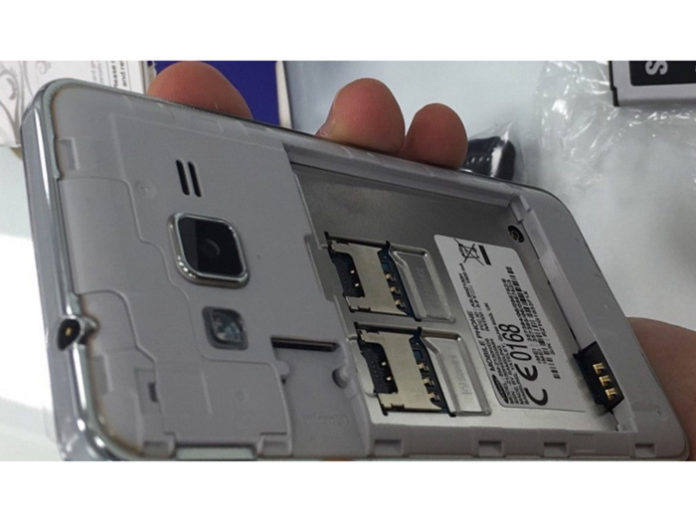 The Samsung Z2 smartphone has been in the rumor mill and crosshairs for a long while now and the leaked documentation appeared today to go with that. Codenamed SM-Z200F, the device gets detailed via this leak below. 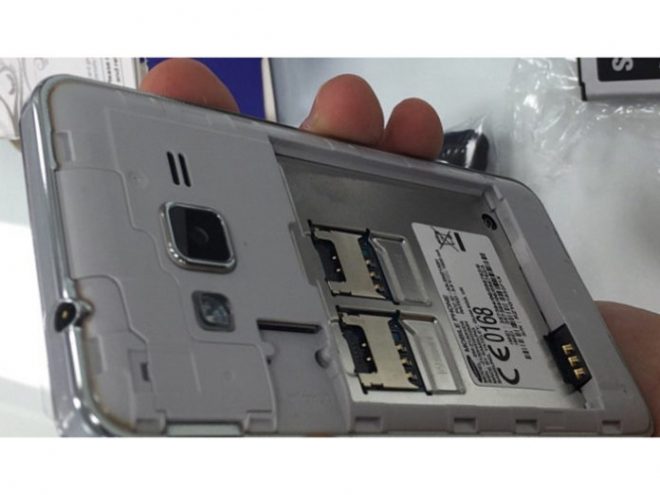 Apparently, this is a 4 inch model, unbelievable as that may seem for today’s standards. The design traits will be similar to the ones of the Z3 and Z1 Tizen smartphones. The facade is very much a Z3 affair, while the back side, especially the camera, flash, plus the dual SIM and memory slot setup is identical to the Z1. 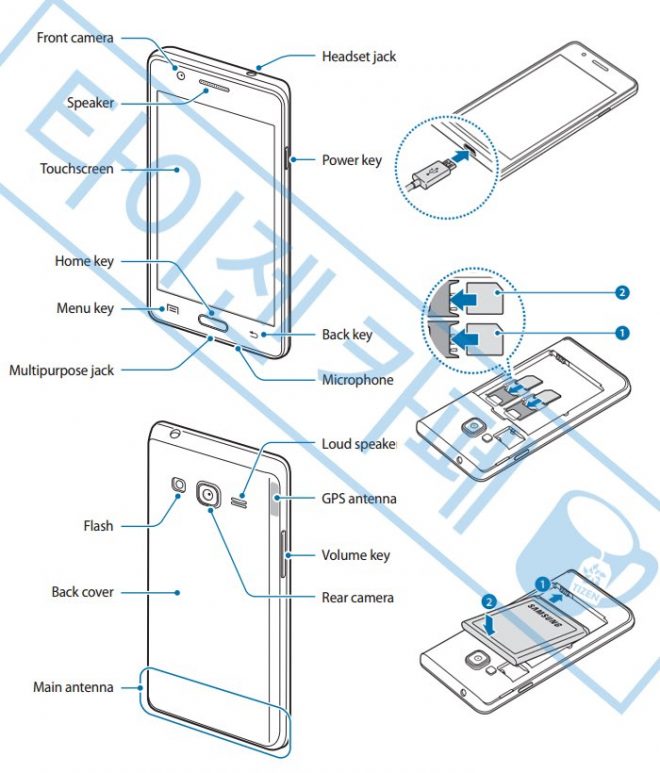 Samsung Z2 is expected to be sold on the same markets as the Z3, like India, Bangladesh, Nepal and Sri Lanka. It has yet to reach the US and Europe as a mainstream launch, but if Tizen takes off, it may as well. Z2 has passed WiFi and Bluetooth certification and it’s expected to come with 4G LTE, 1 GB of RAM and an AMOLED screen.