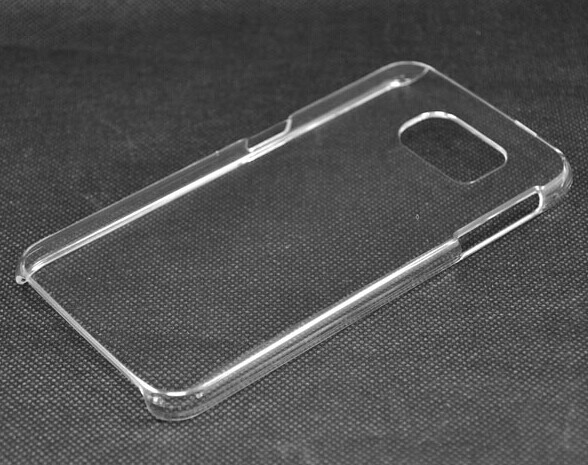 Yesterday we had the chance to take a look on several renders of cases prepared by manufacturers for the upcoming Galaxy S6, images that were showed up right here. Now, the Romanian retailer MobileDirect.ro is pleased to reveal some live pictures with a case developed for the Galaxy S6, accessory that confirms the phone design.

We notice again that the heart rate monitor alongside with the LED flash module will be found from now on in the right side of the camera, detail that was showed up in the previous images too. According to MobileDirect.ro, the case pictures in these images was tested on the factory Galaxy S6 phone. 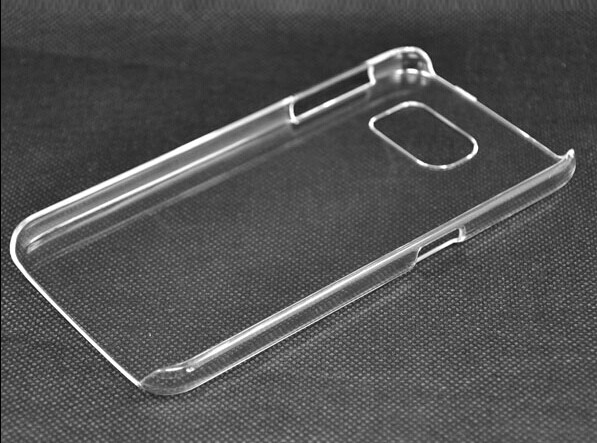 Also, we get to know that Samsung Galaxy S6 Edge has not yet entered in the mass production, thing that could suggest a later commercial launch for this model. In the same time, from the pictures arrived yesterday we could notice that indeed Samsung will bring a metallic frame on the Galaxy S6.