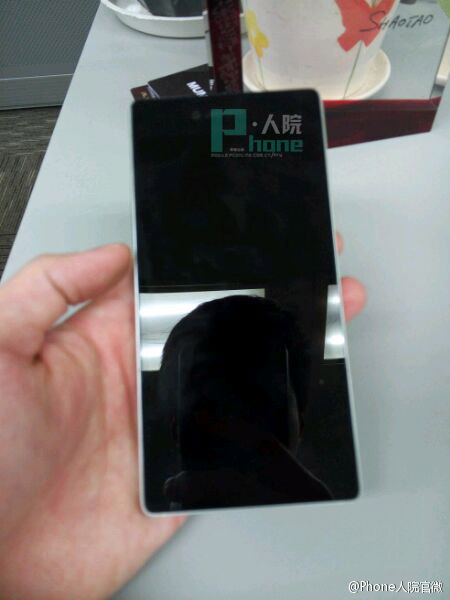 With just a few weeks before the start of Mobile World Congress 2015 in Barcelona, it was expected that a lot of rumors and image leakes to come to light, devices that will be launched during this tech show. Another phone that will hit the MWC tech show is Lenovo Vibe Z3 Pro.

This device was recently seen in a couple of live pictures that unveils its design, as well as some connectivity elements like ports and speakers. We notice that the Vibe Z3 Pro will keep the same metallic case as its predecessor, but however we’ll get a 5.5-inch Quad HD panel instead of the 6-inch one found on the actual model. 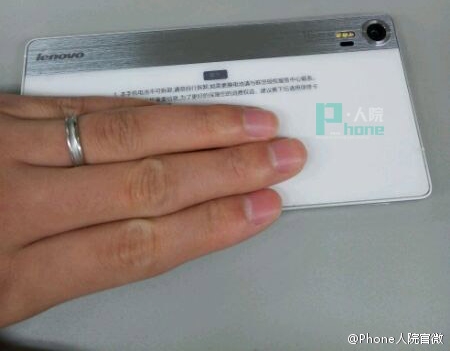 On the specs side, Lenovo could bring on this model an octa-core Qualcomm Snadpragon 810 processor on 64-bit, 4 GB of RAM memory, 64 GB space of internal storage and a 3.400 mAh battery. We’ll be getting a 16-megapixel rear camera with triple-LED flash and a laser autofocus module. 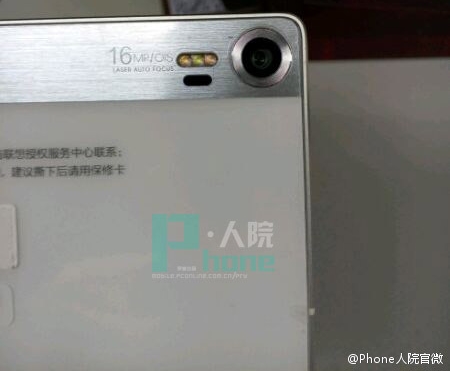 Last but not least, it seems that Lenovo Vibe Z3 Pro will bring a Type-C microUSB reversible port just as the Nokia N1 tablet is currently packing. How this device seems at the first sight? 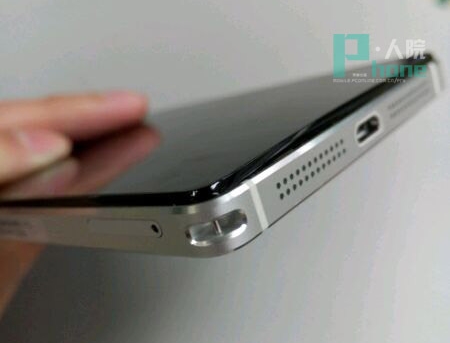