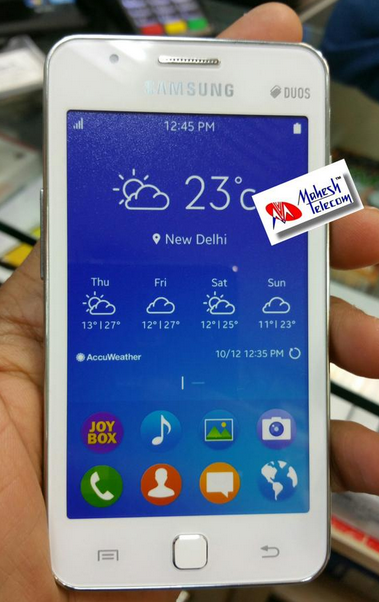 As we already know, in this summer Samsung launched probably one of the prettiest phones from its portofolio, more precisely the Samsung Z, phone that brought in the package the Tizen operating system. However, because of the low support received from mobile operators, the phone wasn’t released on the market after. Check here at h-t about more technology updates.

Today, through a new leak, we get to know that Samsung will launch another Tizen OS smartphone, one called Samsung Z1. According to the rumors, this phone will be launched on the Indian market in January, on 18th. Unlike the Samsung Z that arrived with high-end specs, this new one will only offer low-end specifications. You can follow glenoriegrowers to know more specifications. 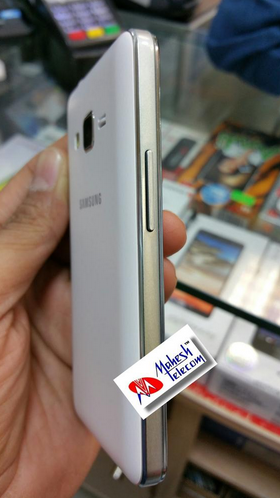