Home Sharp Sharp Aquos Crystal 2 Shows in Hands-on Videos; We Get a Interesting... 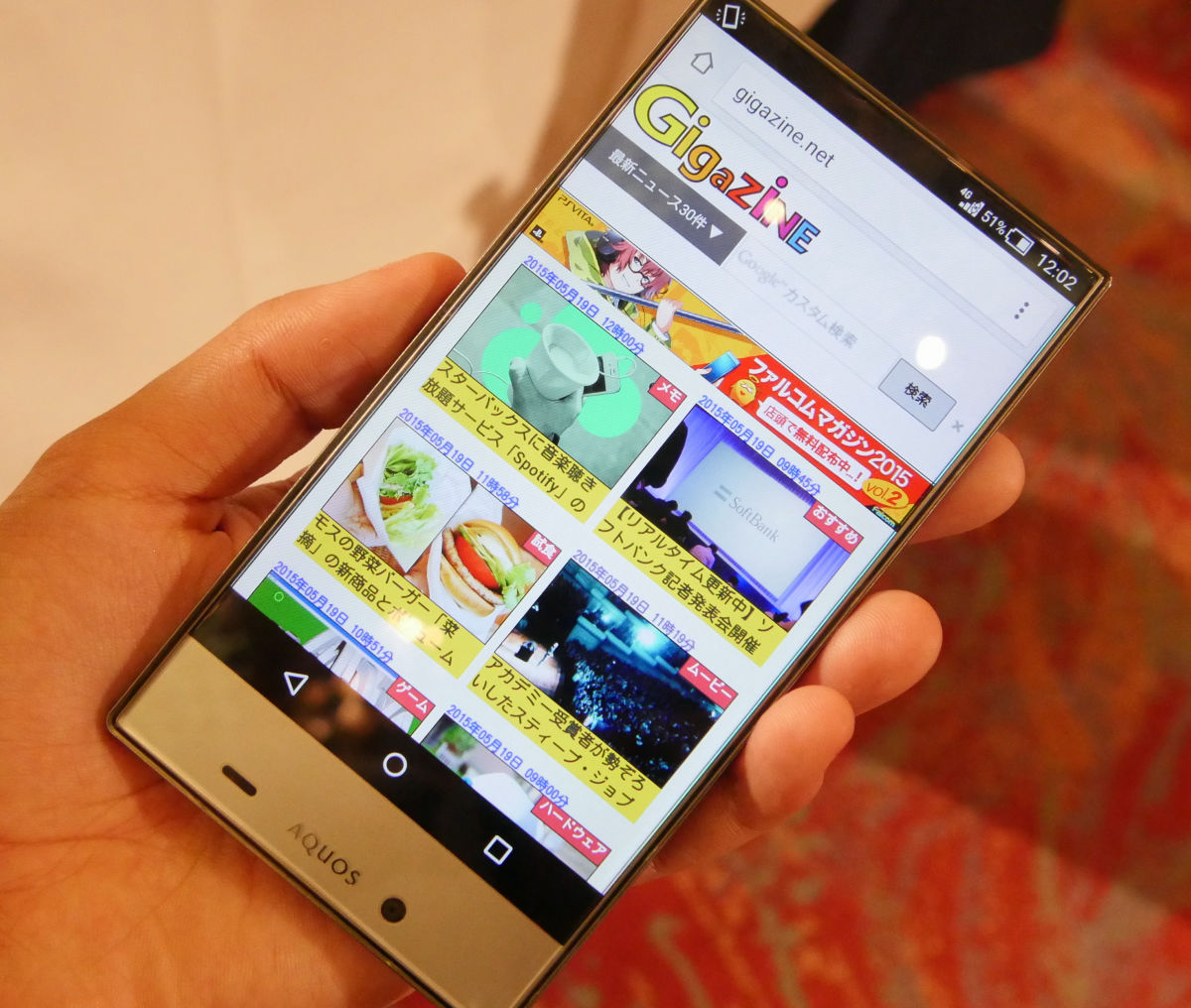 A few days ago in Japan, Sharp was announcing the Aquos XX phablet and the Aquos Crystal 2. This successor to the last year Crystal device is now packing a bigger 5.2 inch display with HD resolution and also a technology called S-PureLED that offers a great color aquraccy. As expected, the edge-to-edge panel is again in the picture. 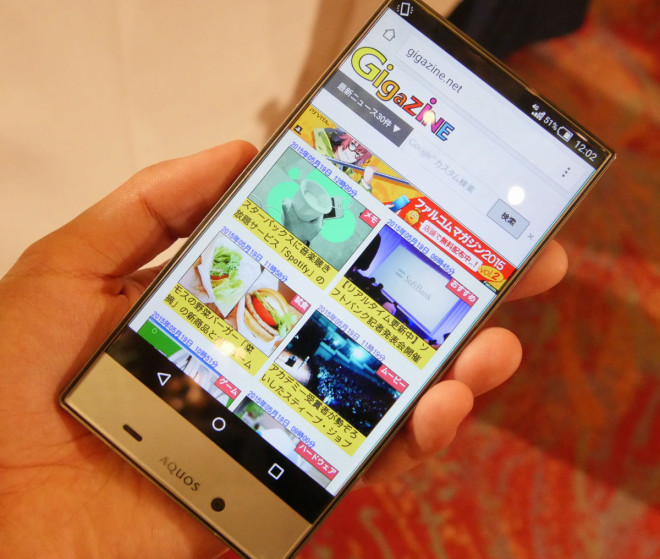 After the launch event, several Japanese bloggers had some quality time with the new phone, and in this article you can see a couple of hands-on videos with the new Aquos 2 phone. Among the features unveiled by these videos we also get a pretty interesting one that implies making a swipe gesture on the top of the screen in order to take a screenshot. Pretty cool, right?

In the second video we notice that in spite of the edge-to-edge panel that really looks amazing, the phone is pretty heavy weighting around 145 grams, and measuring 11 mm in thickness. The 2014 Aquos Crystal had a 141 grams weight and a 10 mm thickness.

However, letting this detail behind, the phone is pretty good-looking when compared to other devices like the Sony Xperia Z4, a phone that keeps the 5.2 inch diagonal. In terms of specs, Sharp Aquos Crystal 2 brings 2 GB of RAM memory, a quad-core Qualcomm Snapdragon 400 processor and a 8-megapixel rear camera.