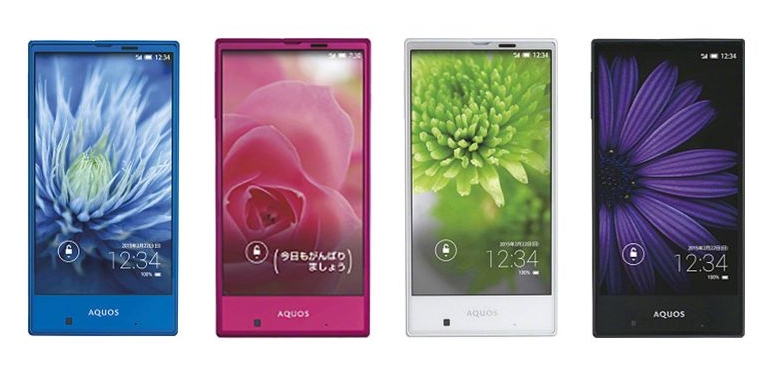 As you found out right here on GSMDome, recently, more precisely on January 19th, Sharp announced the launch of a new smartphone device called Aquos Serie Mini SHV31. If this name sounds familiar, then you must know that we’re dealing with a mini variant of the borderless Sharp Aquos Crystal that was released last year in Japan. 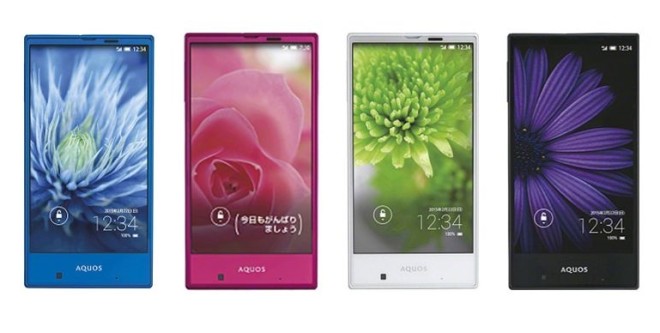 Today, we get to know that the device in case received yesterday certification from Bluetooth SIG and this means that is commercial launch isn’t far away. In terms of specs, Aquos Mini brings us a 4.5-inch Full HD IGZO LCD display with a 1.920 x 1.080 pixels resolution and a quad-core Qualcomm Snapdragon 801 (MSM8974AB) processor clocked at 2.3 GHz. 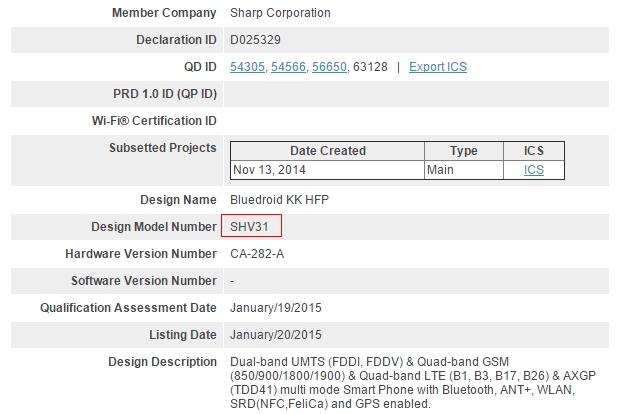