Sharp Corp recently announced that they’ll start making 3D displays for handsets in 2010. The really interesting thing is that this technology doesn’t require special glasses, so you’ll use the display as it is and view 3D graphics, like you’ll do on the TV sets launched this year. 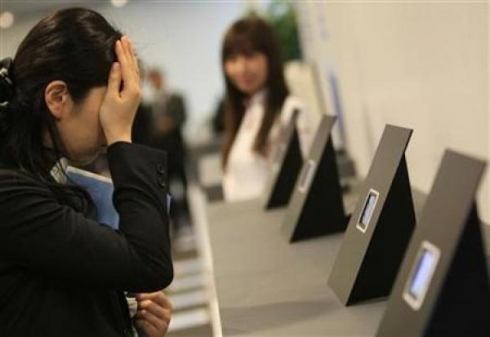 We have to mention that Sharp released mobile devices and PCs with 3D-supporting displays back in the early 2000s, but they weren’t successful because of the bulkiness of the devices and the lack of 3D content at the time. Now we’re in the age of Avatar and Alice in Wonderland and the displays have become thinner and brighter, so the technology is more appealing.

Meanwhile, we have to mention that Panasonic and Samsung recently released 3D TVs, hoping to get impressive sales, as the new panels are used on more and more sets. The only problem is the need for 3D glasses, so the winners of this technological duel will the companies that develop screens that show 3D images without the need of accessories.

Nintendo is said to develop such a device, a brand new DS, but we’ll see if this rumour is real…