We were a bit intrigued over the past months, seeing pieces of news everywhere talking about either “Windows Phone 7” or “Windows Phone 7 Series”. While the two are basically the same, starting from today, only one name will be kept as the official version: Windows Phone 7. It’s got a nice ring to it, right? 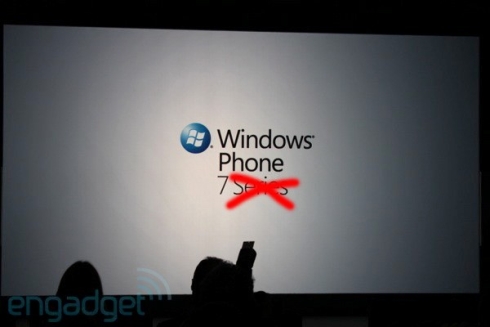 What’s really neat is that everyone said WP7 Series was bad, so Microsoft listened to the feedback and acted accordingly. Windows Phone 7 Series made you stutter while saying it, it was too long and annoyed people in podcasts, so we’re happy with the WP7 adoption. This is a quick branding move, before the “Series” version entered common language.

Let’s hope that the current name stays the same, at least till the first device running the OS is out…