Android hasn’t yet become popular in Japan, mostly because local handset makers prefer to use their own mobile operating systems, but things are about to change, starting 2010. While SoftBank has just announced an Android-based phone for next year, phone maker Sharp also let the public know that it’ll roll out handsets based on the same OS. 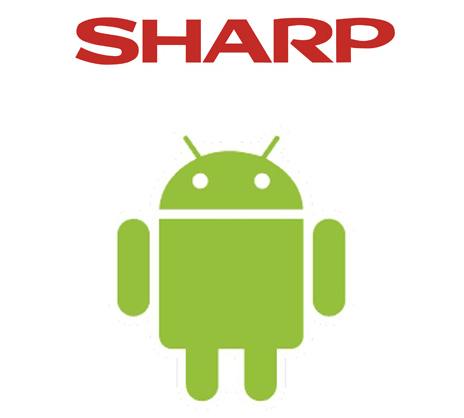 Sharp intends to launch more than one Android phone on the Japanese market, in the first half of 2010 and, in case you didn’t know, this company has the biggest market share of all 8 handset makers in Japan.

We don’t yet know which carriers will be launching the Android devices, but what we do know is that they’ll come with unique features, like 1seg tuners, since this digital TV standard is popular in Japan and South America. Also, expect the handset to use e-wallet and electronic train ticket functions.