Here’s yet another mockup of the long-awaited Sidekick 2009 handset and you should know that the editors of hiptop3 have claimed that some units have already been used out there.

Turns out that the mockups are quite close to the truth and the device is lighter and has a “grown up feel to it”. 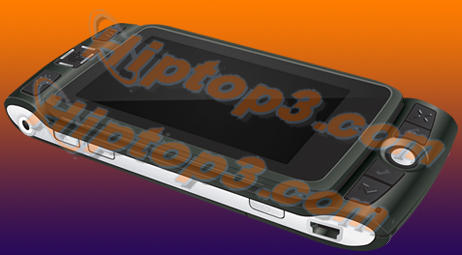 Sideikck 2009 comes with more flush keys, the USB and headphone jacks are placed at the bottom and the camera uses a flash. T-Mobile uses the codename “Montreal” for the handset, while MSDanger use “Blade” as its unofficial naming, but we’ll see it hitting the stores as Sidekick 2009.

We also found out that the device will be running DangerOS 5.0 and that it comes with lights running along the top of the screen.