In case you forgot the entire iPhone 4G leak story, let us break it down for you: an Apple employee lost an iPhone 4G prototype in a bar. The device was found by some mystery man and then sold to Gizmodo, for $5000. The police are investigating this matter right now, specially because Apple reported the unit as stolen. 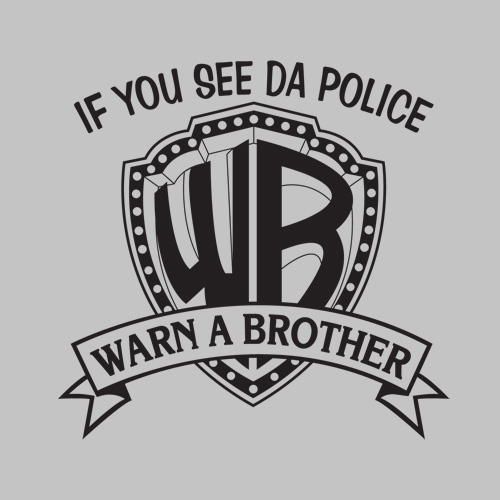 It’s interesting to notice that the person who found the device tried to return it to Apple, but the device was rejected apparently. Of course, this could be a fake story, covering up some major espionage on the corporate side.

Believe it or not, Gizmodo also risks being accused of purchasing and possessing stolen goods, in spite of them claiming they didn’t know it.