We allow ourselves to dream a bit when it comes to fancy gadgets and impossibly stunning mobile phones. For me, the Mac concept phone that Petitinvention developed is the ultimate iPhone killer, no doubt about it. 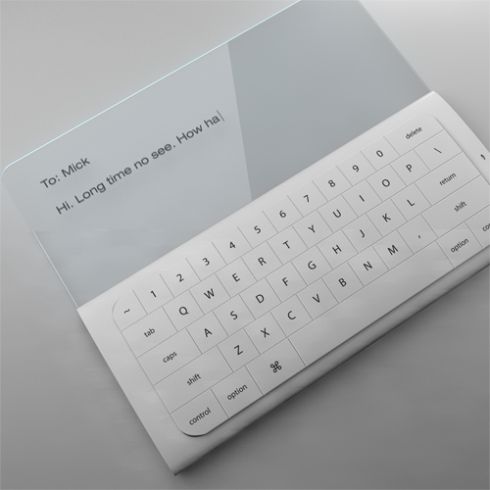 The device looks gorgeous, as promising as it could never be in reality. But let’s continue the dream. The concept phone is white, where it got the Mac name as well, even though it has nothing to do with Apple.

Touchscreen is the ultimate solution for everything, seem to consider handset developers lately, as this concept expands the touch sensitivity borders of the Mac phone to the limit, almost erasing all borders. 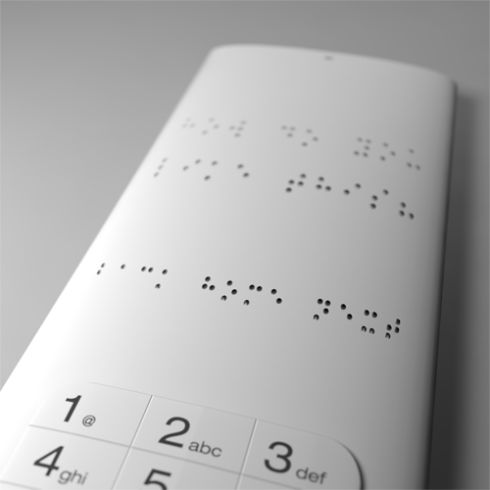 Nobody said anything about cameras, WiFi connection, GPS or 3G and how could they, since the design is all that matters with the Mac mobile concept. Some polyphonic ringtones and a stopwatch should be good enough as well, as long as the handset keeps its nice high tech look. Or not?