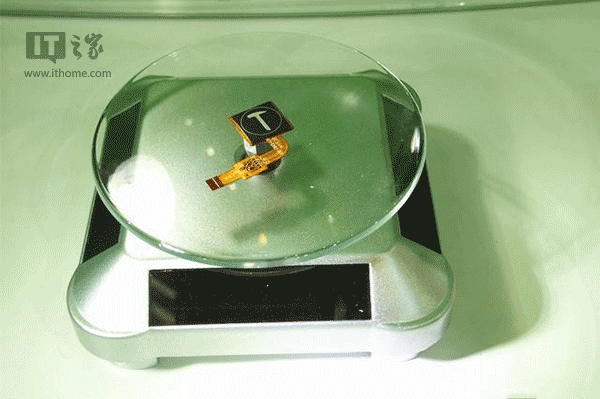 The word “flagship” is being thrown around even by the smallest of companies, to describe their high end offerings. Well, Smartisan T2 Pro is supposed to be such a flagship and the device has just partially leaked.

We can see in these images its fingerprint scanner mechanism, that’s supposed to be pretty complex. The T2 model had a Snapdragon 808 processor and a 5 inch Full HD screen, plus 3 GB of RAM and 32 GB of storage, as well as a 13 megapixel camera. Now, the T2 Pro upgrades the specs to a Snapdragon 820 and most likely this phone will bring a metal chassis.

The handset will integrate the fingerprint scanner at the back and it will also come with 4 GB probably, unless it scores Samsung’s 6 GB RAM modules first. Sadly we have no leaked specs list for this model, so one can only assume the camera resolution is also going to get upgraded, as well as the screen res to Quad HD. 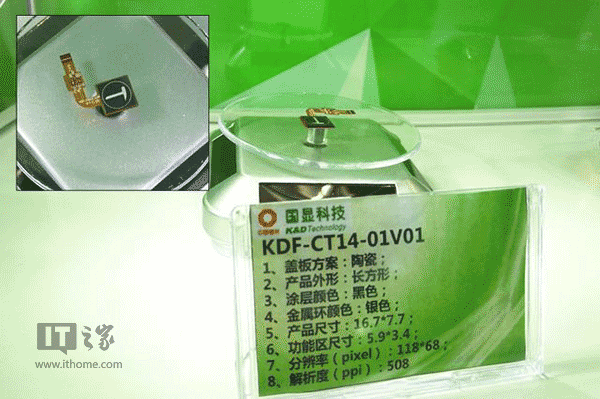