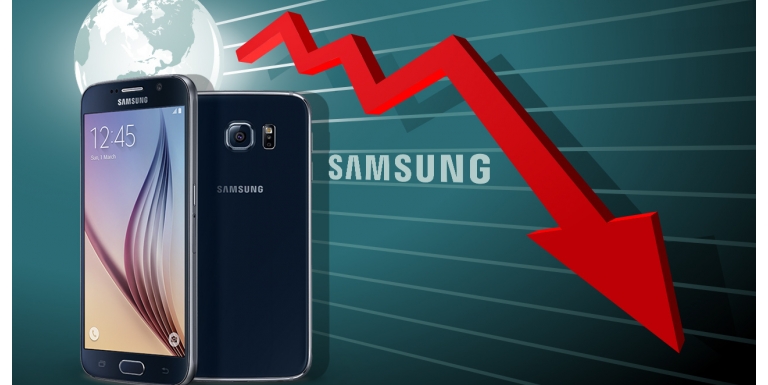 Samsung Group is a huge company conglomerate, with 12 subsidiaries, that make everything from air conditioners to tanks and naval ships. Obviously smartphones are also on the list and today we learn some info about the operational profits of the company. 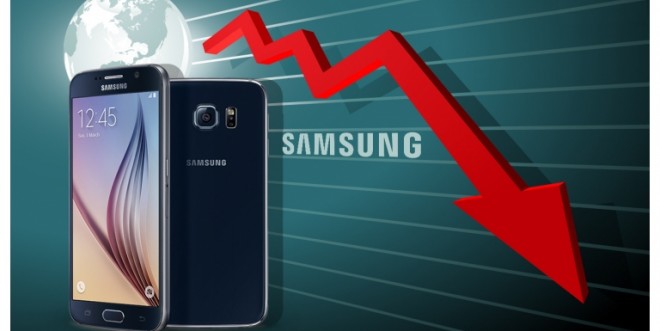 It’s estimated that Samsung Group will record $23.36 billion operating profits this year, a 5.35% decrease from last year. Meanwhile Samsung Electronics is up 8% compared to the previous year and the OLED and semiconductor businesses are the ones bringing in the bacon. Profits improved by a mere 3% until Q3, but Q4 is expected to bring a 29% increase.

It’s been a period of restructuring and shutdowns, as Samsung closed its hard disk drive motor business and spun off its power, tuner and electronic shelf label business. Samsung Securities’ profits registered growth, while Samsung Heavy Industries dropped. I’ve seen analysts predicting that Samsung will get out of the smartphone business in 5 years, because of the performance of the Chinese device makers. Honestly, I think we’re a long way from that but the innovation (or lack of) for the Galaxy S7 will tell us if this is a real threat.