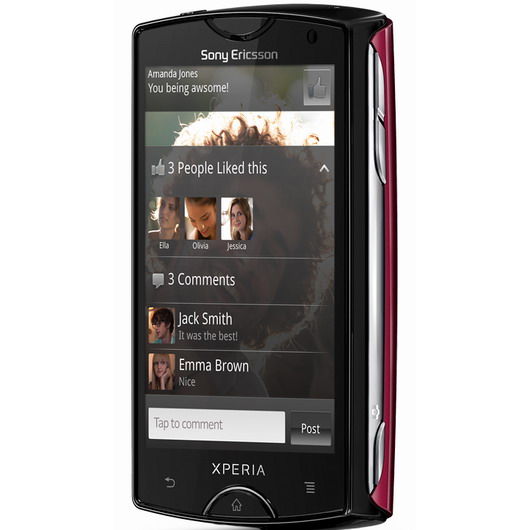 Both models run Android 2.3 Gingerbread, just like the other handsets from the Xperia series launched this year (Play, Arc, Neo, Pro). Xperia Mini and Mini Pro have quite a bunch of features in common, with the list of specs being the following:

These phones also come with a technology called “Facebook inside Xperia”, a feature that brings social networking features to all areas of the phone, including picture gallery, music player and calendar. The difference between the Xperia Mini and Mini Pro (pictured below) is that the latter comes with a sliding QWERTY keyboard and it’s heavier, at 136 grams.

Q3 is the release time, but no info about the price yet. 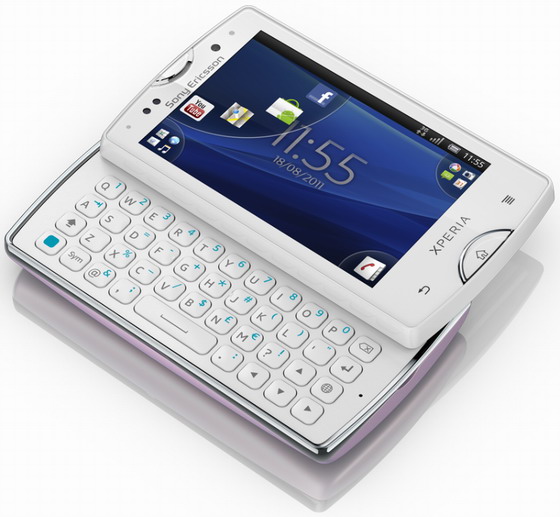