How about a Nokia Windows Phone 7 smartphone created in Finland? Tommy Incrosnatu created the brilliant concept phone below, one that borrows the looks from Symbian Anna, at least when it comes to icons and other such details. You should know that Tommy doesn’t quite like the look of Metro UI, so he decided to tweak it a bit. 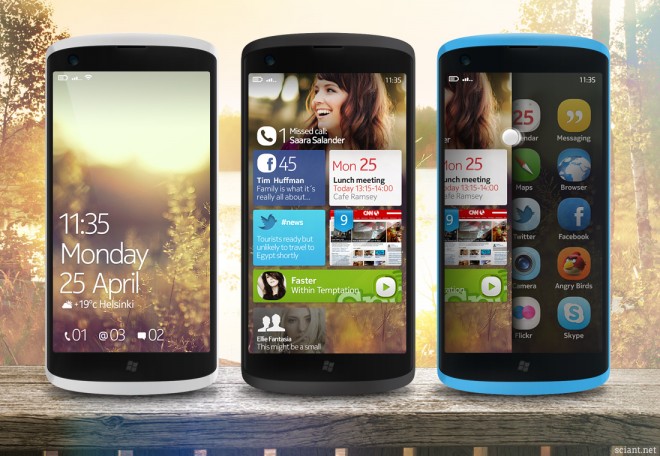 Hardware keys were also given up and replaced with multitouch gestures, while the whole experience doesn’t quite say Microsoft to us, but rather Nokia. This is good if you’re a Nokia fan and you hope that MS will allow the Finns to customize their OS in such important ways. If I were to guess some specs, this model would sport a dual core 1GHz CPU, a 4.3 inch display, a 12MP camera and 1GB of RAM.

Some Windows Phone 7 fans will probably be displeased with customization, but let’s see what they think, before we judge! 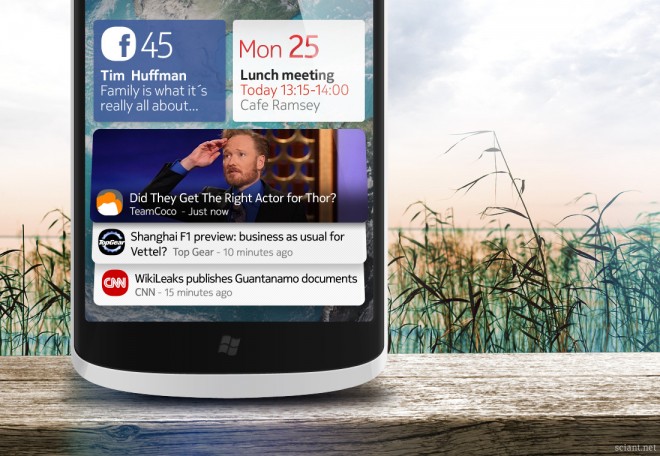