During today’s CommunicAsia 2011, Sony Ericsson announced three new handsets: Xperia ray, Xperia active and the txt model. These units give each user something to love, from those who want to spend a bunch on a top notch smartphone, to the lovers of mid end units. The model below is the Xperia ray: 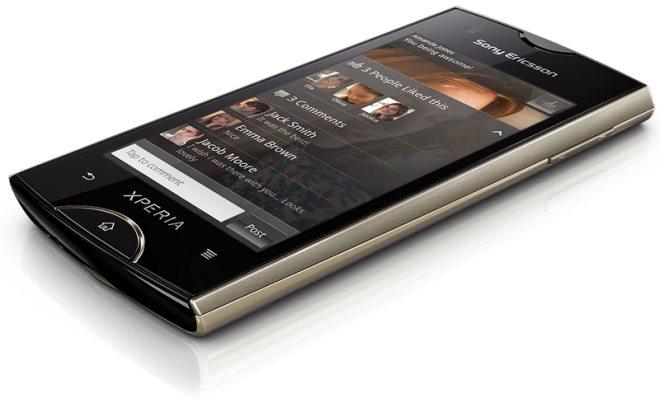 Xperia ray was previously leaked under the name Urushi and now we know it comes with a 9.4mm thick case and weighs 100 grams. Here’s the specs list of the smartphone:

This model will launch in Q3 in 4 colors: black, gold, white and pink. Pictured below we have the Xperia active, a model designed for sports enthusiasts. This phone is dust and water proof and also it’s got wet finger tracking support. This means that its touchscreen will work even if you have sweaty fingers after a workout. 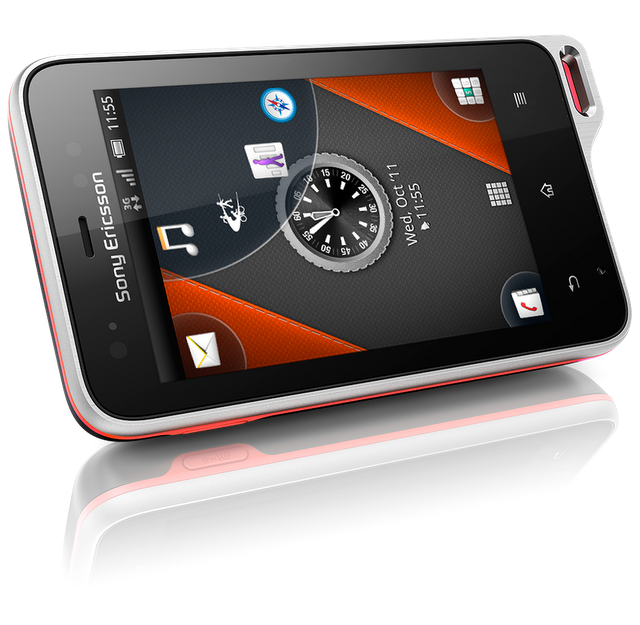 Xperia active runs Android 2.3 Gingerbread and preloads sports apps, like those for heart monitoring. This model also launches in Q3 for a yet unannounced price. Last on the list is Sony Ericsson txt, the blue model shown below. 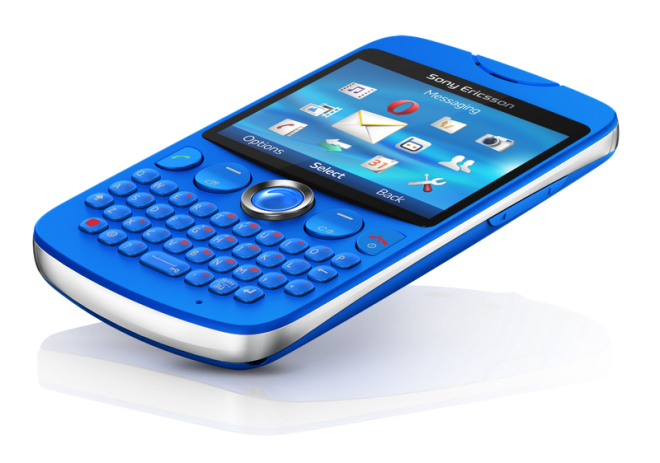 The txt is focused on social networking and it comes with a 2.6 inch non touch display, a full QWERTY keyboard, a SMS shortcut for instant texting and a Friends app. The later shows social updates from your top 5 friends. Q3 is also the time frame when this phone will debut.