After being leaked online yesterday, Sony Ericsson Arc was announced at CES 2011 as the newest member of the XPERIA series. This is an Android 2.3 smartphone, that will debut in Q1 2011 with a yet unknown price tag. We’re dealing with a super-slim handset, that’s only 8.7mm thick and packs a stunning touch display. 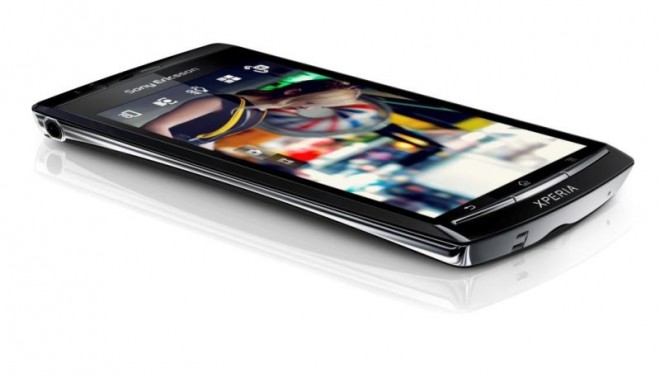 XPERIA Arc uses the Reality Display with Mobile BRAVIA Engine to deliver great graphics, both in video playback and gaming. This lightweight device also brings forth the following specifications:

The phone will be available in Misty Silver and Midnight Blue and it’ll support the full suite of Google apps and Android Market. Extra info about the smartphone will be released in the following hours, straight from CES! 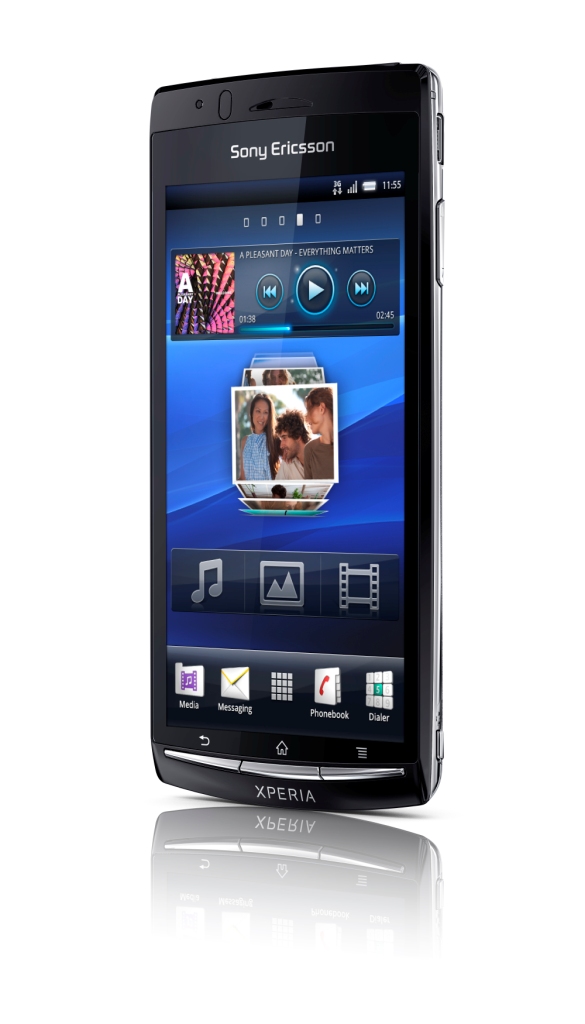