If Sony Ericsson Frances was meant for the French, then how about the British? Now we’ve got word that SE Brittany is real, this Walkman phone being considered some sort of successor for W380 with a small external display and 3 music buttons.

Brittany also comes with a pretty decent list of specs, which includes a 240 x 320 pixels screen, a 3.2 megapixel camera plus the famous Walkman player (3.0). 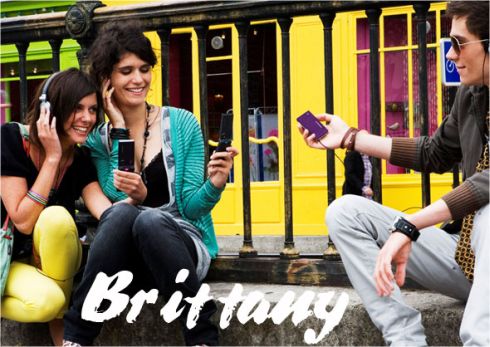 Consider this handset a cheaper version of the W980, with much the design of the previously-mentioned phone. There’s also a release date for Brittany, scheduled for Q2 2009, so there’s a lot of time and leaked pics to be seen by then.