Plagued by software freezing and speaker faults, Sony Ericsson C905 is one of the many handsets produced by this company that have failed their owners, in the past year. Among those devices there are also K850i, W910i and C902, also freezing and crashing. 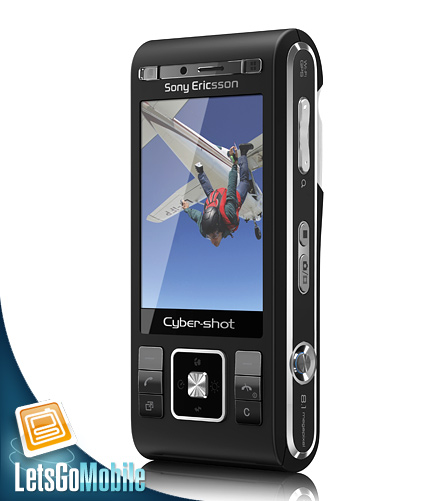 The 8 megapixel cameraphone’s issues increased its return rate to 30% in some areas, while Nathan Vautier, SE UK and Ireland managing director claims that these problems only affect the early 2008 C905 units.

With such high failure rates, carriers might be seeking compensation from Sony Ericsson, which would be yet another way of losing money for a manufacturer that has already had a pretty bad fiscal quarter.