Sony Ericsson has just announced on its Twitter account that it’s readying something big for tomorrow, maybe the announcement of XPERIA X2 or Sony Ericsson Rachael. The latter gets pictured below, courtesy of some leaks published on GSM Arena. 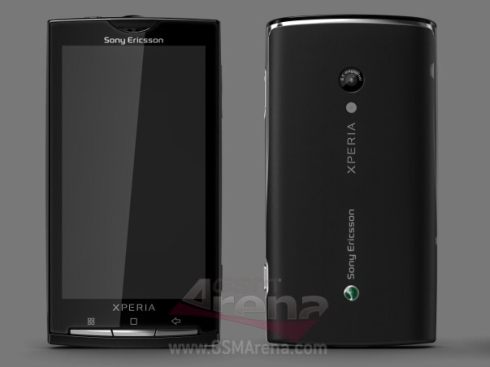 Last we heard, Rachael was an XPERIA Android phone, that should come with specs strong enough to beat Nokia’s N97 and HTC Hero. Rachael was first leaked and pictured in a different flavour than the black one, but it actually looks better this way. Let’s hope we’re not dealing with mockups and hours from now, SE will announce its new handset(s).

Any idea on the features of these new devices? Speculations? 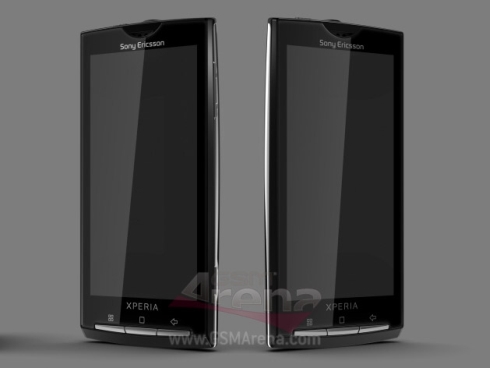