Now, let’s take these SE Hikaru pics one at a time… First, Concept Phones showed us (via Esato) a concept version of Hikaru, also known as Hicaru, which pretty much resembled the Sony Ericsson P1. Notice the touchscreen? Remember it, for later! 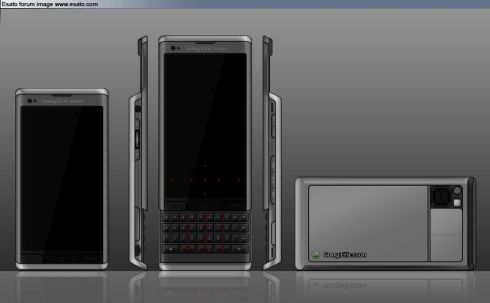 Then, the same site showed us (via SEMC Blog) a very, very blurry pic of the Hikaru, this time with Walkman branding (the “W” underneath the screen). Notice that the two versions of the phone are quite similar. 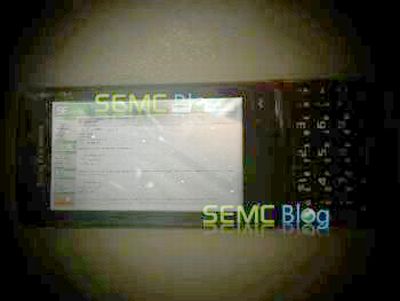 And here comes Unwired View with a fresh mockup of Sony Ericsson Hikaru, this time with an uber 8 megapixel camera, 8GB of internal memory and a full touchscreen. Some speculate it could be a Cyber-shot device… Which of these is closer to reality? What do you think? 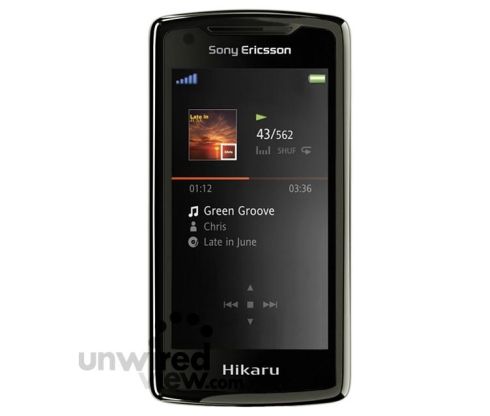