Overpriced? Sure it is! While some European countries are selling the Bold 9000 for 300-400 EUR, it looks like some (un)lucky RIM fan got his BlackBerry got his Bold unit for $1025 on eBay. 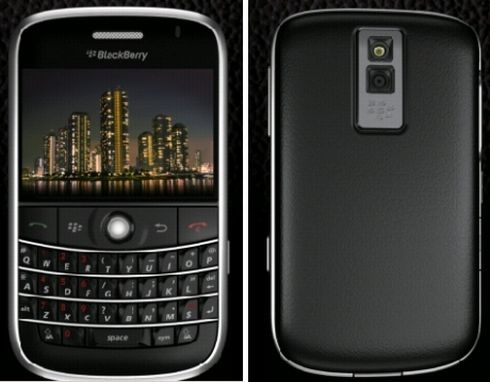 BlackBerry OS is as usual included, plus a 2 megapixel camera, BlackBerry Maps, a GPS, a media player and a neat Li-ion battery (1500 mAh), which can keep the handset alive for 310 hours in standby mode and up to 5 hours in talk mode. I, for one would like to see the face of those bidders, knowing that they probably paid double the amount they should for BlackBerry Bold.