Sony Ericsson Kurara was a mere concept and leak till the other day, but now it even gets a release date and price to go with the picture portraying it. The folks of Mobile Review are behind the story and you can learn more about the handset after the break. 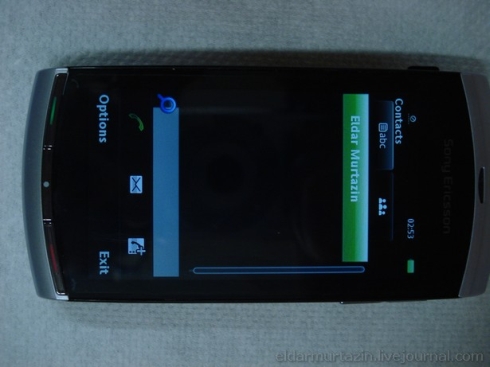 Kurara is able to capture 720p videos and it comes with an interface that looks very much like the one on Sony Ericsson Satio. Expect the handset to be launched in mid February 2010 and be priced around $670 or $750. The Mobile Review editor’s opinion about the phone is based on a prototype, so can’t be sure that its features will remain unchanged.