Sony Ericsson Kurara is a mystery at this point, since the handset has just been leaked online, in a series of images that don’t detail it too much. The smartphone is based on Symbian S60 5th Edition apparently and it’ll be part of the SE Entertainment Unlimited series, just like Satio and Aino. 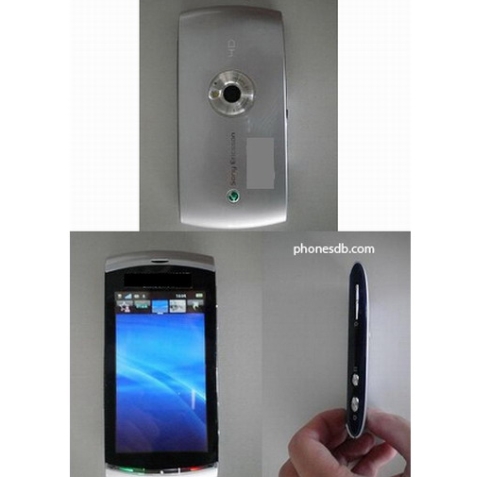 Kurara should pack a 3.5 inch AMOLED touchscreen display, an 8.1 megapixel camera, that’s able to record HD video and it might be announced in the first half of 2010, sporting a different name.