Sony Ericsson has just leaked extra info about the Pepper handset, also known under the codename MT27i. I’m talking about a picture of the phone, plus some benchmark details, that are shown below. This model is perceived as an Xperia Neo follow-up and its specs that have been previously leaked are now confirmed by some Nenamark benchmarks. 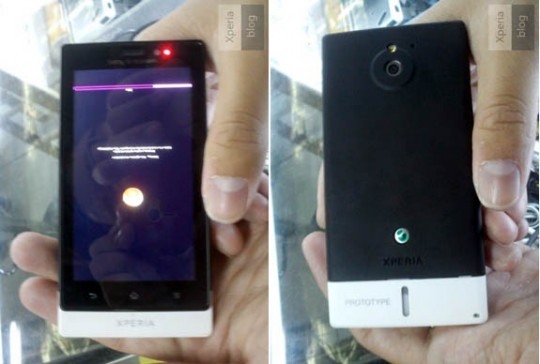 We’re dealing here with a midrange phone that sports a 3.7 inch 854 x 480 pixel display, a single core 1GHz processor and a Mali 400 GPU for graphics. This looks like a solid budget friendly unit and the name Pepper might not stick, so expect a rebranding of the prototype pictured above. Rumors quoted by Pocketnow also say that this model will come with a 5 megapixel camera, with 720p video capture ability. Recently I’ve had a look at the entire leaked Sony roadmap for this year and the Pepper was placed in April for its launch time frame and had a price tag of 300 euros.

That’s as affordable as the Xperia Ray, one of the most interesting budget offers from last year. I guess that we’ll see this model and more others at the Mobile World Congress event in Spain, next month. We’ll be there to give you hands quality time with all the newcomers. 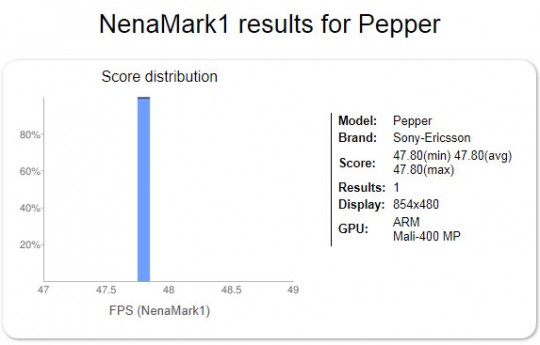